Skip to content
The Paschal Homily of St. John Chrysostom is read at the end of Orthros (Matins) at Pascha, the feast of the Resurrection of Jesus Christ, universally throughout the Orthodox Church. It was composed sometime during his ministry in the late 4th or early 5th century.

“If anyone is devout and a lover of God, let him enjoy this beautiful and radiant festival. If anyone is a wise servant, let him, rejoicing, enter into the joy of his Lord. If anyone has wearied himself in fasting, let him now receive his recompense.” 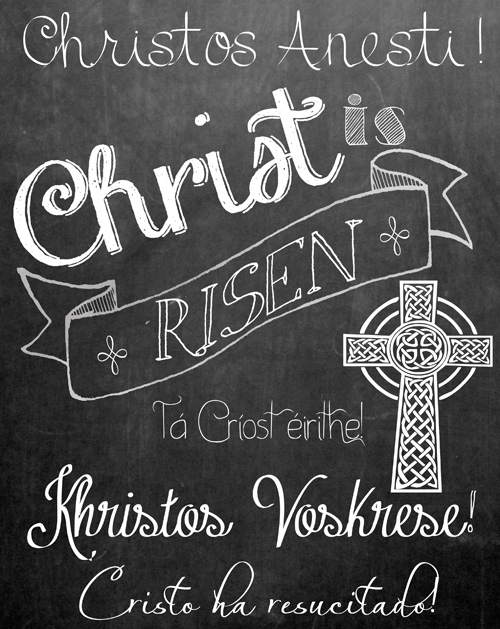 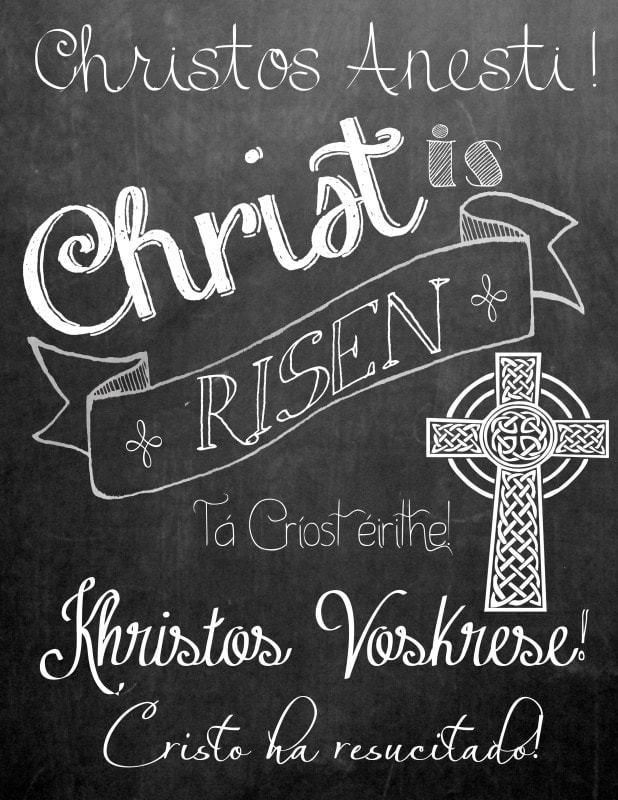