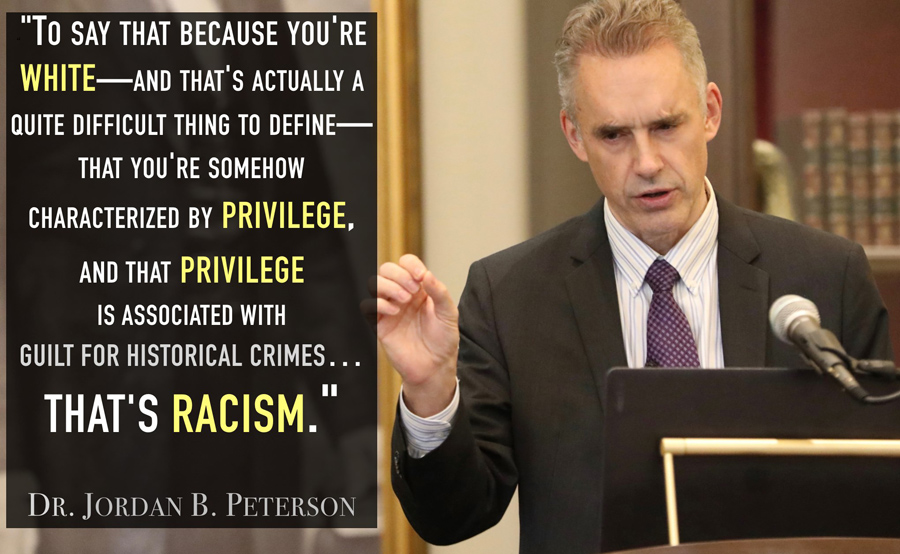 But, the idea that you can target an ethnic group with a collective crime regardless of the specific innocence and guilt of the constituents of that group, there is absolutely nothing that is more racist than that. It’s absolutely abhorrent. [Read more…] 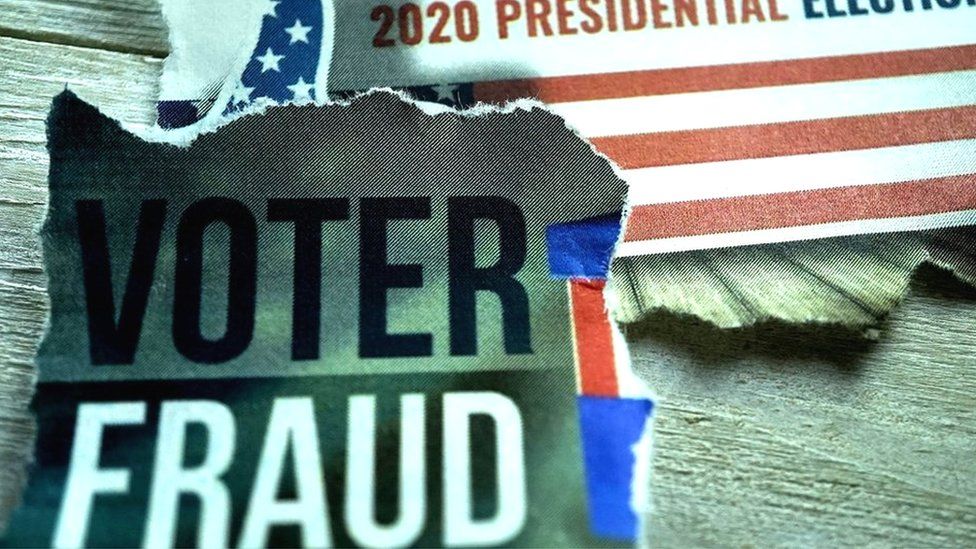 Progressives like to appear as if they are absolutely certain that there is no evidence of voter fraud, even though mounting piles of affidavits suggest there may have been. But for all their blustering, the actions of some of these individuals betray a distinct lack of confidence in their own narrative. [Read more…] 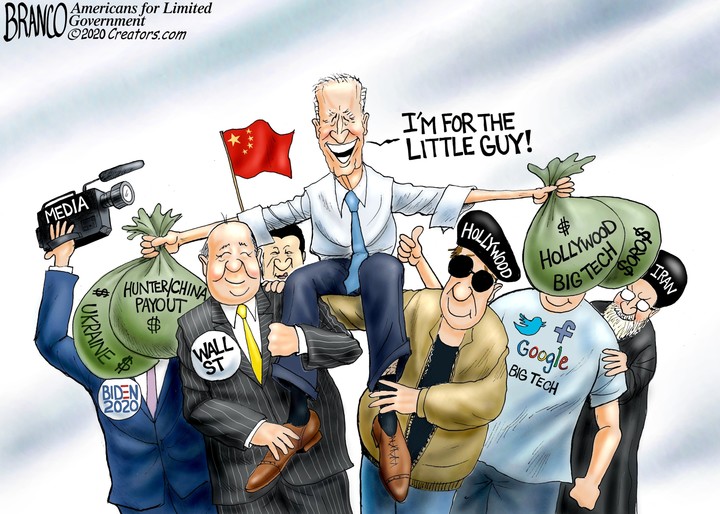 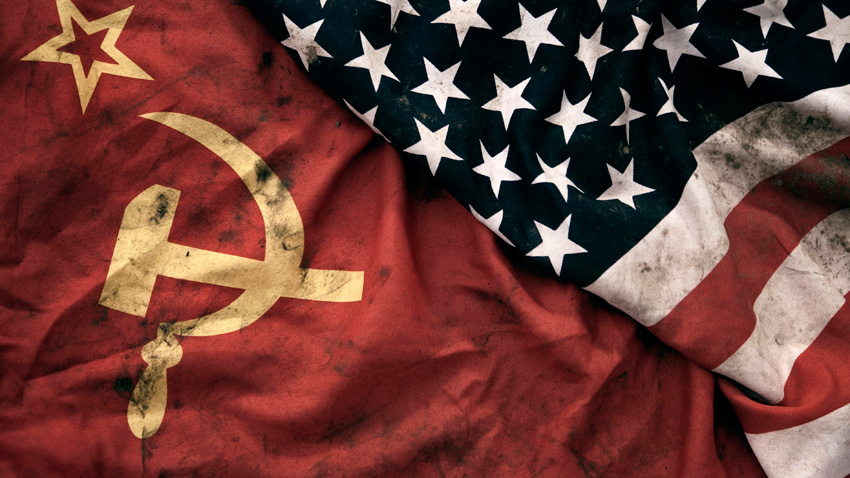 President Donald Trump may not be a perfect candidate but his almost four-year policy record is quite impressive. President Trump appointed more than 190 mostly strict constitutional constructionists to our federal courts; [Read more…] 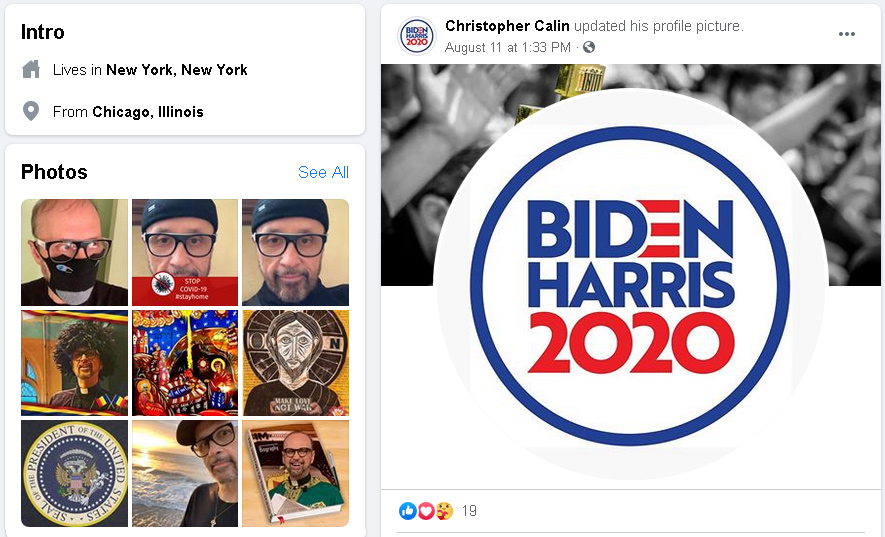 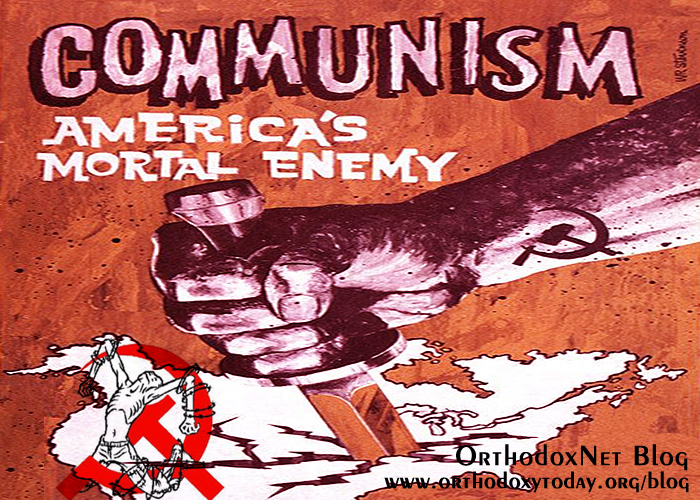 Leftists love Marxism and therefore hate liberty and hate America. … Never give up, never lose hope, never lose faith and stand in the strength of Almighty God.
by Dex Bahr –
“If you know the enemy and know yourself, you need not fear the result of a hundred battles. If you know yourself but not the enemy, for every victory gained you will also suffer a defeat. If you know neither the enemy nor yourself, you will succumb in every battle.”— Sun Tzu

Freedom-loving, patriotic Americans need to take a deep breath, calm down and accurately assess the current cultural and political situation in the country. It is time to stop reacting to what the left does and instead focus on some undeniable truths about our enemies. Victory only comes after finding your opponents’ weaknesses and exploiting them, but such flaws cannot be found without honest and careful study. This is how patriots fight. [Read more…]

by Wen Wryte –
Western culture and civilization are rooted in Christianity. Remove Christianity and the foundations crumble to dust. Which is exactly what we are seeing today as nihilism pervades our culture and society.

Nihilism is now a pervasive feature of Western society. Friedrich Nietzsche gave us the formulation of nihilism that is now commonly accepted: a sentiment that nothing really matters, and that there is no point in life. In the most extreme manifestations, life itself is considered worthless.

Passive nihilism consists of simply withdrawing from life-affirming activities (this was Nietzsche’s verdict on Schopenhauer’s pessimistic philosophy). It is demonstrated in the hopelessness and despair of those seemingly condemned to a life constrained by adverse circumstances or their own lack of imagination or resourcefulness. Some go further than resignation — for example, the slow suicide of opioid addicts attests to the life-denying motivations of passive nihilism. [Read more…] 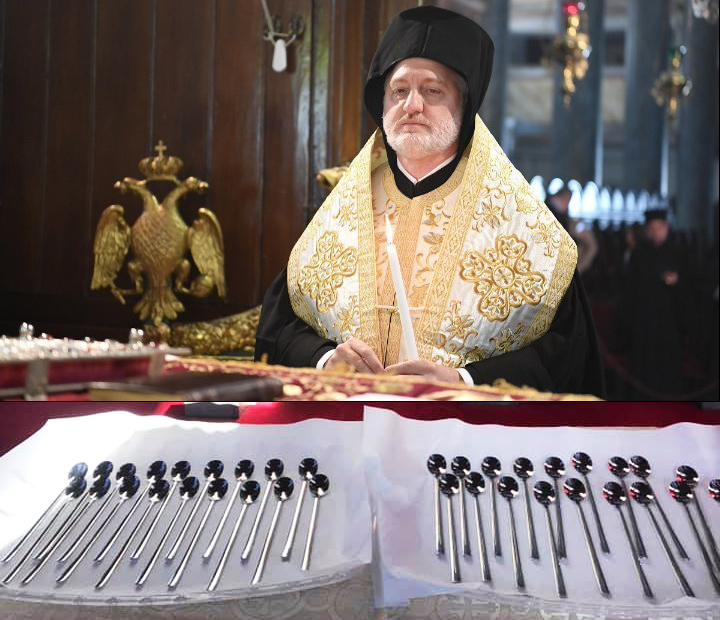 Though he specified these were “temporary” changes, it’s hard to understand why he would move forward with them now, after the lifting of the restrictions in the outside world. This leaves one to wonder if what we’re seeing really is just “temporary”. After all the hard work it took to draw up these directives, what’s to say this isn’t the “the new normal”. Viruses aren’t going to go away. [Read more…] 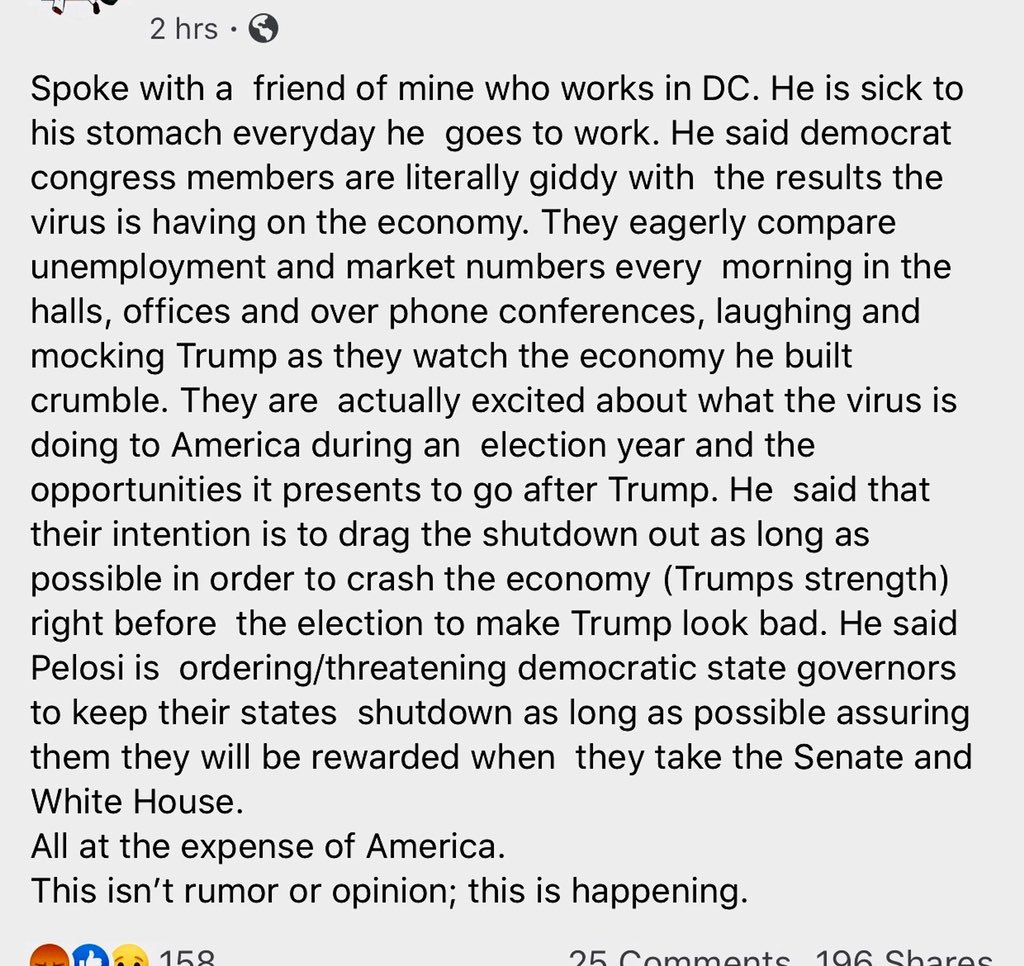 “If therefore the light that is in you is darkness, how great is that darkness!” (Matthew 6:23)

A Washington, DC insider reports that Democrats are celebrating as the American economy crumbles due to the extensive and oppressive coronavirus lockdowns.

The Democrats are giddy with the terrible effects the virus is having on unemployment numbers and market conditions.

Democrats laugh as the economy crumbles and relish the opportunity to exploit this crisis for political gain and personal power.

“They are actually excited about what the virus is doing to America during an election year and the opportunities it presents to go after Trump.” 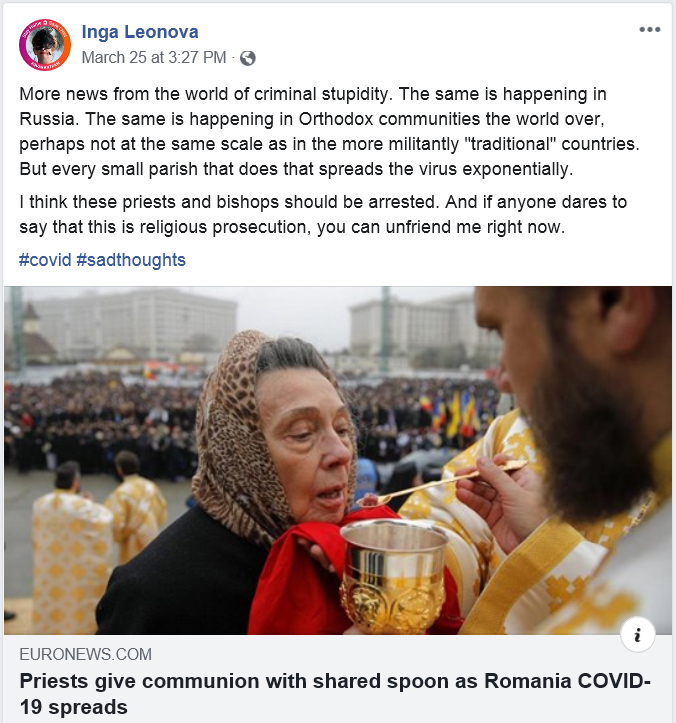 I think these priests and bishops should be arrested. [Read more…] 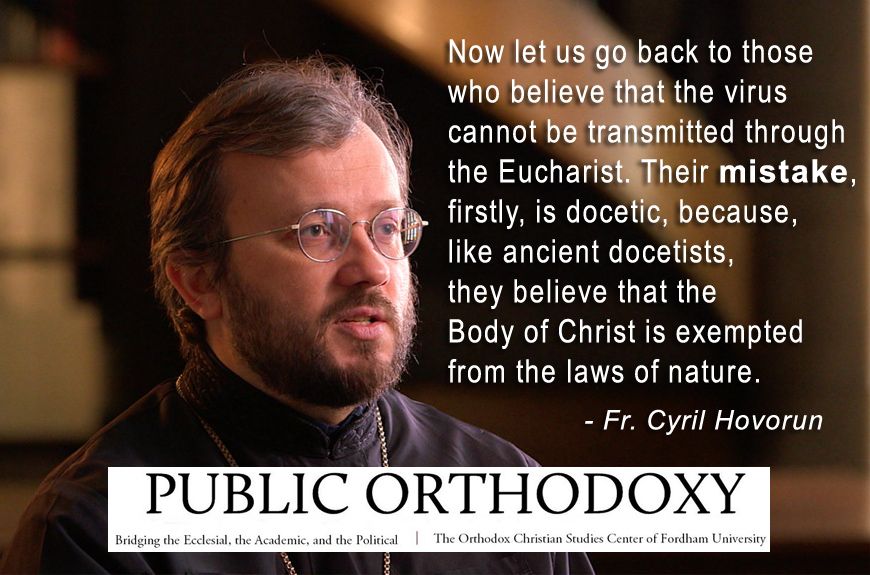 Here comes “Public Orthodoxy” with yet another challenge to the true teaching of the Orthodox Church by Fr. Cyril Hovorun, a progressive academic who appears enamored with the spirit of the world. Hovorun fancies himself wiser than the Apostles, Saints, Fathers, Theologians, and Teachers of the Church. ANAXIOS!

Key excerpts by Fr. Cyril Hovorun:
“Now let us go back to those who believe that the virus cannot be transmitted through the Eucharist. Their mistake, firstly, is docetic, because, like ancient docetists, they believe that the Body of Christ is exempted from the laws of nature. [Read more…] 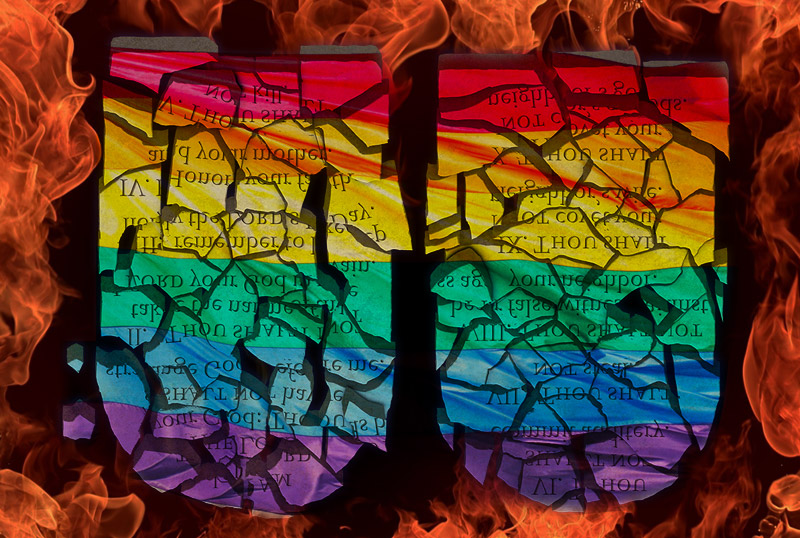 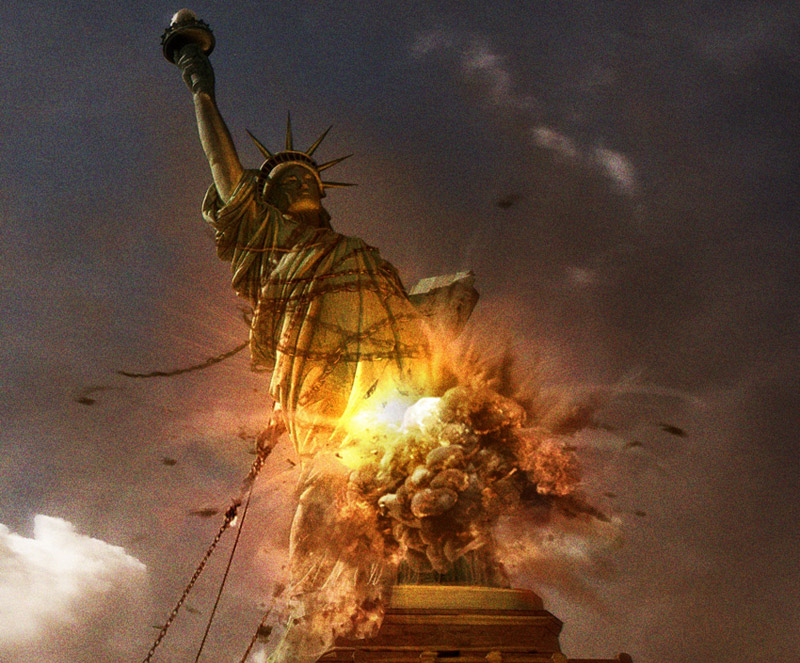 When will a critical mass of Americans of every race, creed, and color wake up and recognize Leviathan’s hot breath on the napes of all our necks, and finally exclaim, once and for all, “Enough is enough?” [Read more…] 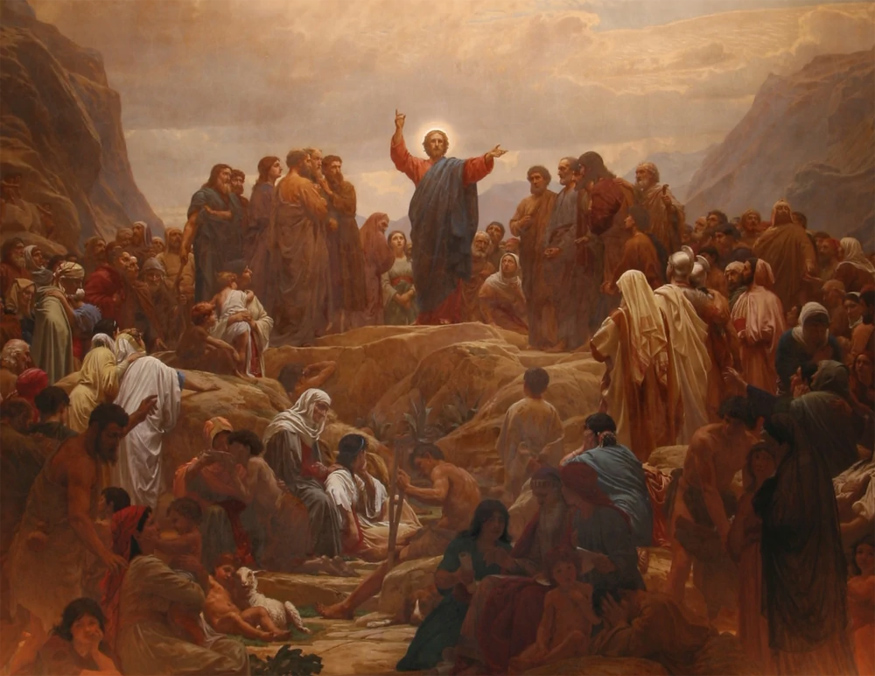 It’s a grave error to want to change society without first striving to change ourselves. It is, at the very least, naive to believe that a change in a few social institutions will also bring about a change in people even if they don’t repent. [Read more…]