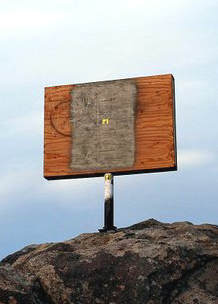 I’d seen photos of the cross both before and after it was covered up by plywood. But what would it be like to actually be there and see it? I knew approximately where it stood, but I was becoming increasingly anxious if I could find it in time. [Read more…] 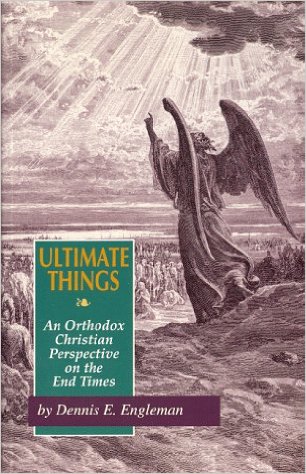 Quick question: Who thinks there isn’t enough frank sexual information forced on today’s kids? Is the bar for acceptable sexual behavior still too high? You would think so when reading a recent Washington Post article titled “A More Candid Approach to Sex-Ed.”

Homosexuality Is a Linguistic as Well as a Moral Error

For thousands of years, until the late 1800s, our ancestors were completely oblivious to the existence of a fundamentally distinct class of human beings. Indeed, during the long period of Greco-Roman antiquity and more than a millennium and a half of Christian civilization, man did not even have a name for this class.

(CNSNews.com) – A homosexual advocacy group announced on Thursday that it is launching a five-city, six-month “Call to Courage” tour to “educate Americans about the misuse of religious teachings to discriminate and isolate gay, lesbian, bisexual and transgender people.”