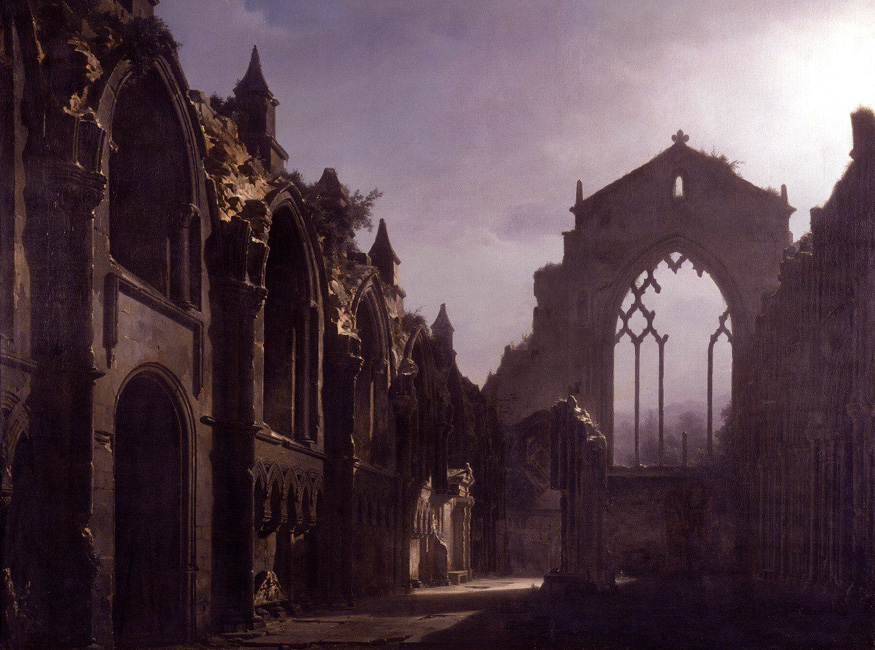 To use a term from Greek philosophy, the telos (purpose) of government has been misplaced. Instead of designing laws and methods to enhance the dignity and freedom of the individuals living in our society, the government has been designing laws and projects that are either (1) guided exclusively or primarily by utilitarian goals of the greatest good for the greatest number, or (2) by socialistic goals that government expansion is the greatest good in itself, or (3) by identity politics where the good of identity collectives is more important than the good of individuals.

But the answer is not more government programs, more government authority, or more emphasis on collective identity rather than individual identity. Rather, it is a government with a correct understanding of its purpose that is needed. The true conservatives have it right. We need to go back to our Christian biblical moral roots, and to checks and balances and federalism as understood by the Founders, as well as a more unwavering belief in free enterprise.

true conservatives have it right

Divergence from Founding Values of the United States
The above three purposes of government thus diverge from the founding values of the United States. The biblical/founding values are based on government’s existence to promote the well-being of the individuals living under that government, individuals as individuals, not members of a subgrouping according to sex, race, age, mental functioning, health, etc. Thus, there is a divergence between the path taken by government in recent decades and the philosophical premises of our society as built upon a foundation of biblical morality. This writer used the word “telos” purposely in the above first paragraph. This term taken right out of Aristotelian philosophy fits perfectly with biblical teaching. The holy revelations of God have given meaning to the idea of purpose in life that mere dependence on human reasoning — the approach taken by the Greeks — could never achieve.

Government in the name of order, control, efficiency, organization, the greatest good for the greatest number, solidarity, social justice, and safety is instead ruling over a society that is increasingly disordered, crime-ridden, unjust, and disturbed to an extreme. While violent crime peaked in the 1990s, today it is still more than double what it was in 1960.

Anarchy Increasing Despite Increasing Government Controls
A word that describes the direction of our acceleration through space and time is “anarchy.” Synonyms for anarchy are lawlessness, nihilism, mobocracy, revolution, insurrection, disorder, chaos, mayhem, tumult, turmoil. Instead of looking at discrete issues in our classic pragmatic way, is it not necessary that we revamp our thinking, see what society has become, and work through our issues as a culture in light of the general disintegration. Who is the only One who can bring hope to our fallen, desperate, disintegrating society and world?

Signs of Anarchy in American Cities
We see anarchy further revealed by regular and frequent breakdowns of mass transit systems in metropolitan New York City and elsewhere and massive infiltration of our country by illegals (reminiscent of flooding in of Germanic tribes leading to collapse of the Roman Empire). The anarchy occasioned by mass illegal immigration is encouraged by sanctuary cities with the avowed policy of protecting illegals, even those with multiple illegal border crossings, from apprehension by ICE. Also, there is a drug use and abuse health crisis of epidemic proportions.  Further, the family in America is also being ripped to shreds as the number of children born outside of the marriage bond was 5% in 1960 and is 40% for the last few years. This statistic does not include the children who are born into intact families, but are raised by a single parent as the divorce rate rises.

Growth in government size and authority cannot solve or even reduce anarchy if it is in service to the wrong purpose.

Thus, we see that the scope of government has grown and become more intrusive, but at the same time, anarchy seems to be racing forward at warp speed. The leftists seem to think that anarchy is growing because government, despite its growth, has not been growing big enough or fast enough. According to their thinking, growth in government power is the answer to anarchy.  They think this partially for a good reason: namely, the purpose of a government is to protect the citizens from the bad people and from the wrong activities that threaten social safety, unity, and order. However, given the present size, scope, and cost of our government, it never seems to occur to them that governmental policies have been wrongheaded and guided by a flawed philosophy or purpose(s) for the past 100 years. Growth in government size and authority cannot solve or even reduce anarchy if it is in service to the wrong purpose.
…
____________
Excerpts from: American Thinker (Bolded headings added for emphasis.)