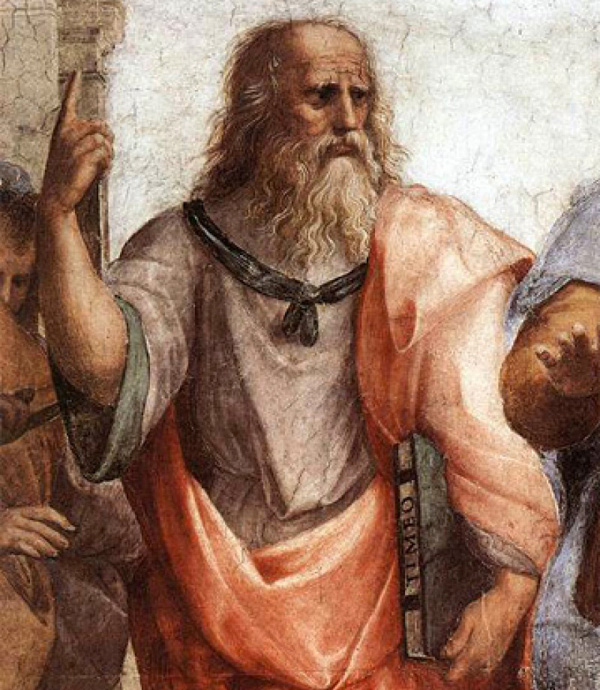 by Joseph Pearce –
These analogies all point to the uncomfortable fact that “progressivism” is as arrogant and as ignorant as the worst sort of redneck racism.

We live in very mean-spirited times. In spite of all the hypocritical cant about “love” and “tolerance” it can be shown that there is little real difference between the superciliousness of “progressivist” snobbery and the most pernicious forms of racism. If, for example, we were to visit a village in a remote corner of Africa and were to witness children playing with crudely crafted toys and presumed from our observations that these Africans must be inferior to Americans because American children have iPods and smart-phones we would rightly be accused of racism. Yet this is exactly what “progressivists” do when observing cultures separated by time instead of space. The past is deemed to be inferior and can be treated with scorn or, which is perhaps worse, with patronising condescension.

Let’s employ another provocative analogy. If Plato were to walk into a room of impeccably progressive moderns, he would no doubt become the cause of a good deal of humour on account of his quaint “ethnic” clothing. This, however, would be as nothing compared to the guffaws ensuing upon his inept attempts to make sense of the automobile parked outside. He would not only fail to know how to drive it, he might not even know what it was. Perhaps, if he surmised it was indeed a carriage of some sort, he might amuse us by looking in vain for the mechanism by which a horse would be attached to it. Oh, how superior we are to these primitive cultures, we would no doubt think!

this strange race of “progressives” were in fact barbarians

If, however, Plato deigned to linger among us for a few days, in spite of our decidedly barbaric behaviour, he would soon master the relatively simple skill (it is scarcely an art) of learning to drive. He might even buy some suitably modern clothes to avoid standing out in the crowd. In short, Plato would have mastered the niceties of our technological culture within a day or two, after which he would no longer be the source of such jocularity. On the contrary, he would soon become a nuisance at parties with his insistence on defining the terms under discussion, and his frequent interruption of polite conversations with the cry of “distinguo!”, or whatever is its equivalent in Greek.

The Philosopher would soon come to the inescapable conclusion that this strange race of “progressives” were in fact barbarians who adorned themselves with the baubles of technology but had no concept whatever of the meaning of life or the nature of reality. Feeling his exile from civilization intensely he would long for the profundities of the Lyceum.

These analogies all point to the uncomfortable fact that “progressivism” is as arrogant and as ignorant as the worst sort of redneck racism. It looks down its supercilious nose at the untermenschen [Nazi term for “inferior people”] who inhabit the “developing world” of the past, self-confidently convinced of its own inherent superiority and wanting to ensure that these untermenschen or their friends be excluded from the polite and politically correct society in which the “progressives” reside.

Such an understanding of the arrogant “progressive” was shown by Chesterton when he observed that “man should be a prince looking from the pinnacle of a tower built by his fathers, and not a contemptuous cad, perpetually kicking down the ladders by which he’s climbed”.[1] The same point was made by Chesterton in the distinction between the “fatal” iconoclasm of this contemptuous and contemptible form of progressivism and the genuine progress associated with the growth of wisdom or virtue: “The fatal metaphor of progress, which means leaving things behind us, has utterly obscured the real idea of growth, which means leaving things inside us.”[2]

Nowhere has Chesterton encapsulated the essential arrogance of progressivism’s chronological snobbery more eloquently than in his insistence that it was fundamentally undemocratic:

For Chesterton, tradition is the extension of democracy through time, the proxy of the dead and the enfranchisement of the unborn. Progressivists, on the other hand, look upon the dead as savages and sanction the systematic extermination of the unborn. The contempt for tradition inherent to and endemic in progressivist circles is fundamentally undemocratic insofar that it excludes the vast majority of humanity. Respect for tradition is merely a demand for majority rule!

Furthermore, Chesterton insists that the past is far from being dead and buried but that, on the contrary, it is more real, and therefore more alive, than either the present or the future:

We talk of people living in the past; and it is commonly applied to old people or old-fashioned people. But, in fact, we all live in the past, because there is nothing else to live in. To live in the present is like proposing to sit on a pin. It is too minute, it is too slight to support, it is too uncomfortable a posture, and it is of necessity followed immediately by totally different experiences, analogous to those of jumping up with a yell. To live in the future is a contradiction in terms. The future is dead; in the perfectly definite sense that it is not alive. It has no nature, no form, no feature, no vaguest character of any kind except what we choose to project upon it from the past. People talk about the dead past; but the past is not in the least dead, in the sense in which the future is dead. The past can move and excite us, the past can be loved and hated, the past consists largely of lives that can be considered in their completion; that is, literally in the fullness of life. But nobody knows anything about any living thing in the future, except what he chooses to make up, by his own imagination, out of what he regrets in the past or what he desires in the present.[4]


There is no past or future for God, only the eternal Now.

Although valid from a materialist perspective, Chesterton’s definition of the future is incomplete from the perspective of metaphysics. While it is true that a materialist has no grounds for believing in something that does not possess any material existence, such as the future, those who believe in eternity, and in an Eternal God, know that there is an existence beyond time and space in which past, present and future are not only known but are eternally present. There is no past or future for God, only the eternal Now.

Nonetheless Chesterton’s critique is valid within the parameters of time and the material limitations that it imposes, and, since these are the very parameters and limitations that materialism imposes upon itself, it is appropriate to employ the materialist perspective to expose that perspective’s own contradictions. With pinpoint precision, Chesterton exposes the folly of the progressive’s faith in a future of which the progressive’s own philosophy denies the existence.
____________
Notes:
[1] G.K. Chesterton, Avowals and Denials, London: Methuen, 1934, p. 78
[2] G.K. Chesterton, Fancies versus Fads, London: Methuen, 1923, p. 2
[3] G. K. Chesterton, Collected Works, Vol. 1, San Francisco: Ignatius Press, p. 251
[4] G.K. Chesterton, Avowals and Denials, p. 182