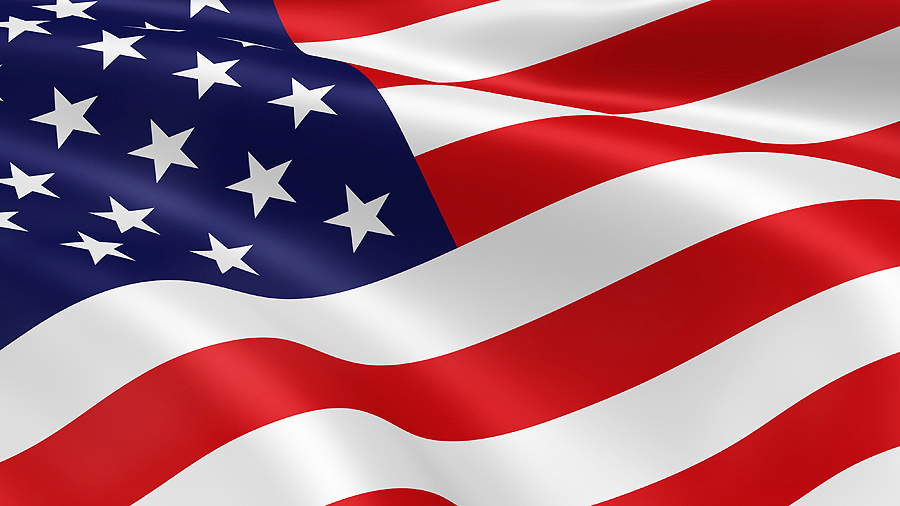 by Archpriest Alexander F. C. Webster –
Benjamin Franklin, one of our nation’s greatest founding fathers, was asked by a resident of Philadelphia after the conclusion of the Constitutional Convention in 1787, “Well, Doctor, what have we got, a republic or a monarchy?” Franklin replied famously, “A republic, if you can keep it.”

In the wee hours of this morning, we learned that God the Holy Trinity had bestowed an extraordinary gift of grace upon our American Republic through the much maligned American electorate—a second chance to reverse the cultural, moral, and political slide that we, the people of the United States, have allowed—and even fostered—during the last few decades, a second chance to keep our Republic alive and to revive the unique American spirit that celebrates faith, family, community, patriotism, and liberty and justice for all as participants in the American experiment in ordered liberty.

As faithful Christians, as well as good Americans, we must always remember the wisdom of King David in ancient Israel: “Put not your trust in princes, in a son of man, in whom there is no salvation. When his breath departs, he returns to his earth; on that very day his plans perish” (Pslams 146:3-4, LXX). No king or queen, prince or princess, elected man or woman merits the faith and love that is due to God the Holy Trinity alone. But we may still hope that our political leaders will open their hearts to the Holy Spirit and let Him work wonders through them. Sometimes hope is a worthwhile plan.

The fictional character Captain John H. Miller’s last words to PFC James Francis Ryan in what I have described as “the greatest anti-war pro-soldier film” ever made, Saving Private Ryan, are these “Earn this.”


My prayer to Almighty God today, after the most grueling, exhausting, mean-spirited, and divisive presidential election in my memory dating back to 1960, is that we, all of us, will accept the gift the same way that a grateful PFC Ryan does in that uniquely moving film.