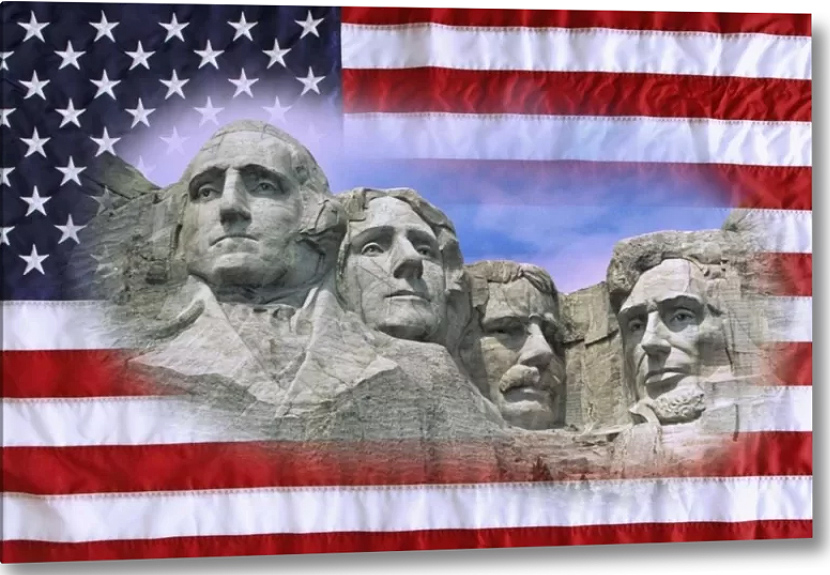 by Abbot Tryphon –
Stand up to those who would destroy our nation’s heritage.

Earlier today it was announced that the statue of Christopher Columbus that has long stood before the state capital in Columbus, Ohio, has been removed. But what really shocked me was hearing that they are now considering changing the name of their city, seeing Christopher Columbus as responsible for the genocide of indigenous peoples.

That we Americans are allowing ANTIFA Marxists to dictate the destruction of national symbols of our history is unbelievable. That there are leftists demanding the removal of the presidential images on Mt. Rushmore, the toppling of statues, not only of Confederacy, but even of George Washington and Thomas Jefferson, all in the name of social justice, is appalling to me. The fact that some of these Marxists have even gone so far as to demand all images of Jesus Christ, and His Holy Mother, be destroyed as symbols of white supremacy, is beyond belief.

All this while the world is witnessing the triumphal rise of Orthodox Christianity in the country of Russia, with over one hundred Orthodox churches built this year alone, in Moscow. While Columbus, Ohio considers changing the name of their city, the Russians long ago returned the name of Saint Petersburg to their historic city, while dumping the communist inspired Leningrad.

As we celebrate our nation’s founding on this 4th of July, the State of California has just announced that churches are forbidden to allow singing, all the while allowing for protestors in the streets to continue shouting their hate filled protests throughout the state, “not wanting to interfere with the 1st Amendment rights of her citizens”.

Added to the madness, we are witnessing the leftist demand that our nation’s police departments be defunded, or even completely disbanded. That these fine men and women, who on a daily basis put their lives on the line that all of us remain safe from violent intruders, thugs, and murderous individuals who care nothing about us average citizens, be free to continue their evil lawlessness.

All this smacks of a Marxist plot to destroy the very Christian foundations of this country, while breaking down the economy, displacing every trace of our nation’s history, all the while providing thousands of disgruntled young people, having lost all hope for their future, to angrily take to the streets, demanding a bland One World government devoid of every trace of our true heritage.

With love in Christ,
Abbot Tryphon

HT: FB post on 7/4/2020
——————————
The Very. Rev. Abbot Tryphon is an Orthodox Christian priest at All-Merciful Saviour Monastery on Vashon Island, Washington. The Monastery is under the omophore of The Most Rev. Archbishop Kyrill of San Francisco and Western America, of the Russian Orthodox Church Outside of Russia.