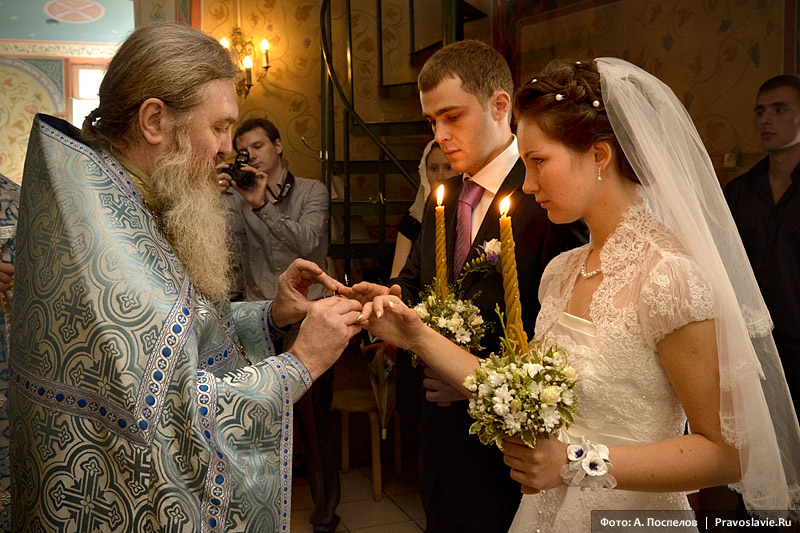 by Fr. Ioannes Apiarius –
Russia’s Constitution now openly honors God, affirms marriage, and supports the Christian faith. It officially recognizes the authority and role of the Orthodox Church in the life of the people.

Voters in Russia have approved constitutional amendments that enshrined traditional Christian values in the country’s supreme laws. The new Russian Constitution defines marriage as a union between one man and one woman. There was widespread support for these new amendments that uphold the traditional definition of marriage and declare “faith in God” as a core value. Russia’s Central Election Commission reported that 78% of Russian voters approved these changes to the country’s laws. Voter turnout was also an impressive 65%.

Russia’s Constitution now openly honors God, affirms marriage, and supports the Christian faith. It officially recognizes the authority and role of the Holy Orthodox Church in the life of the people and the state. This is a blessing for the Russian faithful.

This is a blessing for the Russian faithful

Unlike America and other progressive countries around the world, Russians rejected the LGBTQ delusional agenda that’s deeply heretical, mocks God, and perverts the very concepts of marriage and family. Marriage is between one man and one woman, period. There is no such thing as same-sex “marriage” possible; it’s delusional and an abomination to pretend otherwise.

While America progressively rejects God and His moral law and moves further and further away from the Christian principles that brought liberty and blessings to her people, Russia continues to come back to Christ, embrace God’s moral law, and honor the Christian faith and the Holy Orthodox Church.

In the last 30 years Russia has opened 30,000 Orthodox churches. That’s more than 3 churches per day for three decades straight. The grace and blessings of the Lord will continue to be poured out for such faithfulness and godly work, and God’s grace will be withdrawn from those who reject His son, blaspheme His name, take pride in sins, destroy the innocent, and glorify abominations. Let those who have eyes, see. Let those who have ears, hear. God will not be mocked.