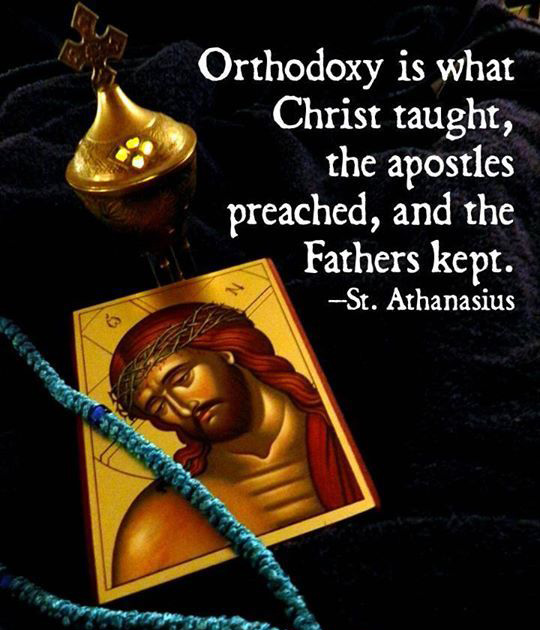 by Fr. Michael Wood (Hieromonk) –
For the academic, nothing is a given, nothing is sacred, all must be questioned and challenged.

While I have spent a fair amount of my life in and around academic institutions, and would count myself an historian and liturgist, I am above all an eremitic monastic priest. While I certainly cannot lay claim to the extremes of monastic asceticism that many of our great Orthodox Elders have held to, nevertheless in all matters theological, I will always come down on the side of Scripture, Tradition and the Fathers, for that is where Orthodox truth is to be found.

We are, as Orthodox Believers in The Church, dependent entirely upon revelation and as such our real theologians are not academics at all, but rather the great experiencers of God.

Hence when we have academic clergy presuming to pronounce on the faith, from their height of academe, I would counsel the faithful to run away from them.

For the academic, nothing is a given, nothing is sacred, all must be questioned and challenged.

We have had too many of them from primarily Paris and America over the decades of the twentieth century.

Of course, they are not the only internal dangers to The Church. However, most of the dangers The Church faces stem from modernist, liberal “thinkers”. The moment I see any journal purporting to be Orthodox which prides itself on reporting Orthodox thinkers, I hastily move away.

Orthodoxy, unlike the Christian groups of the west, is not and should not be the subject of academic thinkers, since academe always employs teaching the questioning of everything, everywhere. For the academic, nothing is a given, nothing is sacred, all must be questioned and challenged.

People have been challenging Christianity since Pilate challenged Christ.

People have been challenging Christianity since Pilate challenged Christ.

We are based on the revelation that God gave about Himself to man. Such is the entire basis of the Christian Faith.

There is this stream of non-Orthodoxy streaming in and around the Phanar, Paris, America through Oxford and on to Australia. It has spots in all jurisdictions, but is stronger in some than in others. There are now unfortunately those in even the most conservative jurisdictions who adhere to these liberal innovatory ideas.

We have Scripture, the Councils, the Fathers and the stream of Elders

For the Faithful laity and clergy, these are times when one clings to what one knows to be the true Orthodoxy, rejecting all attempts, no matter how vague or indirect they try to be at introducing the ideas of the world into The Church. We are not of this world, there is nothing in it for us. We are longing for the future that God has in store for us, that He has revealed in His revelation of Himself.

We have Scripture, the Councils, the Fathers and the stream of Elders down the centuries. We trust all that – and we trust nothing coming from academic clergy and part time monastic academics who would lead us towards the other path.