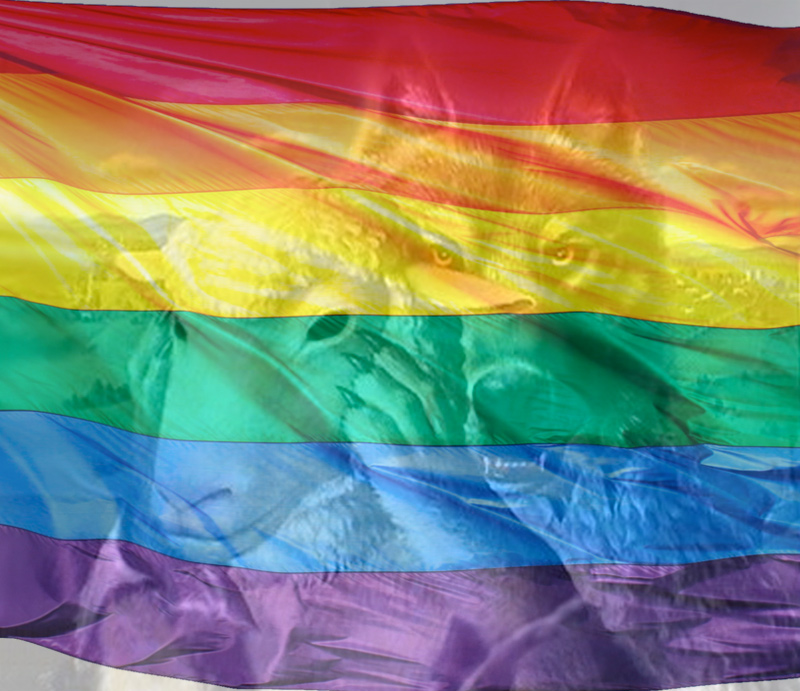 Excerpts were transcribed from a public video of Fr. John Parker’s presentation at the Digital Media and Orthodox Pastoral Care conference in Crete from June 2018. Topical headings and bolded words were added for emphasis. Fr. Parker did not request or endorse their publication; he offered no explanation why.

22 thoughts on “Public Orthodoxy, Orthodoxy in Dialogue, The Wheel = Wolves in Sheep’s Clothing”