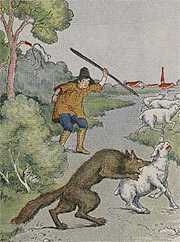 by Ann Barnhardt –
I do not understand how it is that this isn’t glaringly, beat-you-over-the-head obvious, but whatever. I’ll explain it. Listen up. Especially if you have a hat shaped like the blade of a posthole digger in your wardrobe, and people actually call you “Excellency.”

Withdrawing health insurance (like Franciscan University at Steubenville, Ohio), shutting down schools, closing adoption agencies, soup kitchens or anything else in “protest” of ObamaCare and the HHS “mandates” is EXACTLY, PRECISELY, TOTALLY and COMPLETELY what the Obama regime wants.

Further, the reason why the “press” has been given the order to keep all of this quiet and to not report in any way on the lawsuits filed by the dozens of various Catholic organizations this week against the Obama regime – the largest religious legal action ever taken against the U.S. government by a long shot – is obvious.

The Obama regime is sitting back and watching all of you cowardly fools fold your own tents. None of the stupid bread-and-circus addicted crowd knows anything about any of this. You have to break out of your narcissistic little world and understand that even though these things are earth-shattering to you, uh, most people in this country don’t even know that their “government” has declared war on the Church.

That’s your job. Beating the crap out of the wolves – not killing all of the sheep yourself so that there is nothing left for the wolves to eat.

So, in a few months, after you all have played right into their hands and shut down your facilities, hospitals, schools and services, congratulating yourselves on your “brave protest”, the Obama regime is going to make a ginormous propaganda offensive telling all of the stupid TV-addled idiots that the Catholic Church doesn’t give a crap about “the people” because they have shut down their hospitals, schools, their soup kitchens, their adoption agencies and won’t even provide health insurance plans to the poor, poor youths attending their universities. The Catholic Church hates “the people”, hates charity, hates sick people, hates women, hates children, hates poor people and is hoarding all of its money.

Oh, but the Obama regime LOVES you. The Obama regime will provide you and anyone else who joins their Free Shit Army with all of the “free healthcare”, “free education”, “free food” and free unicorn farts they could ever want or need.

Listen, you fools. You DON’T SHUT ANYTHING DOWN. You keep going exactly as you have been, and you force those dirty rotten SOBs to literally storm your hospitals and shut YOU down at gunpoint. And I’m not kidding.

In other words, STAND and FIGHT.

MEN fight wars. If you refuse to do your duty and act like MEN, then the war is already lost.

The only proper course of action is total non-compliance with these totalitarian edicts of the regime, and FORCING THEIR HAND.

Anything less than that, and you LOSE. MEN fight wars. If you refuse to do your duty and act like MEN, then the war is already lost. And make no mistake, cowardice is a grave sin, and you will answer for it.

Every bishop is given a crosier upon his ordination to the episcopacy. A crosier is a shepherd’s staff. It is a six to seven foot long staff that a shepherd uses to beat the crap out of wolves. That’s your job. Beating the crap out of the wolves – not killing all of the sheep yourself so that there is nothing left for the wolves to eat. 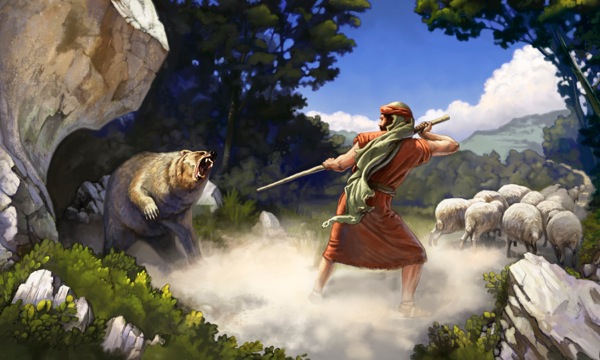 2 thoughts on “The Bishops are Being Played Like Cheap Fiddles”