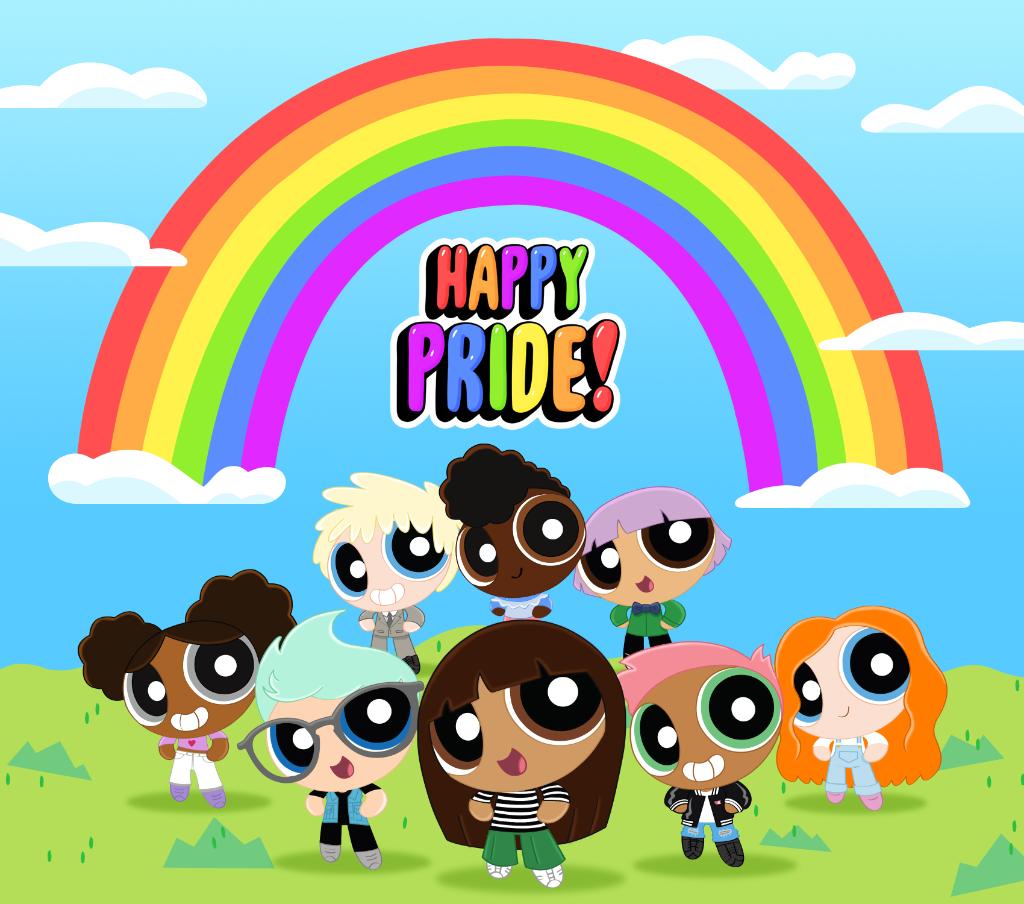 by Lindsay Elizabeth –
The Cartoon Network, which is very popular amongst children, is encouraging their viewers to celebrate Pride month alongside them in honor of LGBTQ+ fans during the month of June.

In a tweet to their followers, the network expressed “Happy Pride” to all of their LGBTQ+ fans, while encouraging them to “stand proud all year long!”

The picture tweeted alongside the message showed the “Powerpuff Girls,” and included the hashtags “#powerpuffyourself,” “#pridemonth” and “#powerfuffgirls.”

It does not come as a surprise that the network would both celebrate and promote June, which is designated Pride Month as they have made it clear they have an LGBTQ+ agenda in the past. 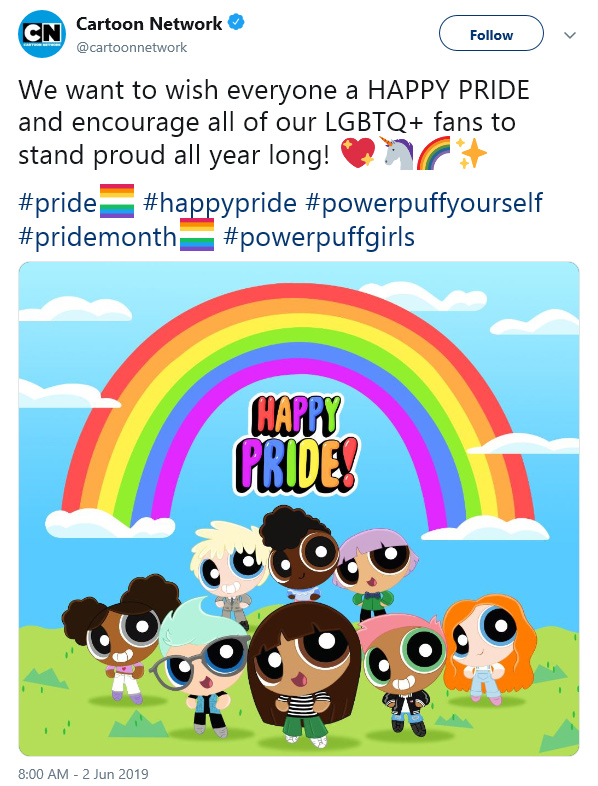 While Cartoon Network calls itself “the best in original, acquired and classic entertainment for youth and families,” some families and parents are finding it offensive that a network is pushing their views on their viewership.

On a separate occasion last year, the show “Adventure Time” featured two female characters kissing on the lips. It had been rumored for years that the two were lesbians, and the series finale episode confirmed that.

While the network provides show material that promotes the LGBTQ+ agenda, they have also created a Steven Universe “made of love” collection to celebrate pride month.

The website also sells “Steven Universe” tote bags, shirts, and a throw pillow that have two female characters kissing on them.