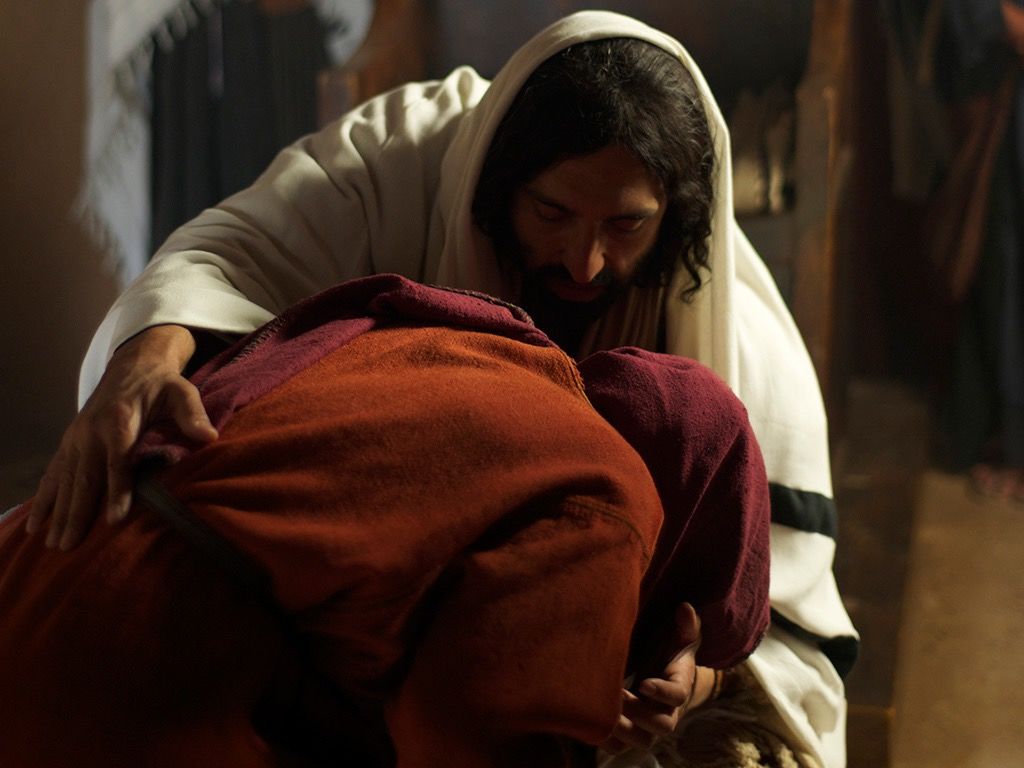 Love. I am compelled to address this topic because I have been approached so many times lately by those who feel that “love always wins” and “love will save the day” and “love is the answer” no matter what.

But, what does love actually mean? First of all, we didn’t create love. It was created for us by a God who understands its genuine definition. Therefore, only He can produce the genuine fruit of love in someone’s soul.

Love has many characteristics, but some of the most significant would be purity of heart, sacrifice, and most importantly, truth. Love is never lust, rebellion, pride, or idolatry. It is not birthed from a place of brokenness, which is the root of homosexuality. And it is never based upon a lie.

We throw this word around and trivialize its meaning, while using the word hate for anyone who disagrees with anyone for any reason. They must hate them because they don’t accept what they say. But that isn’t hate either. We are actually following the enemy’s definitions over the Lord’s when we view things this way.

If every time I disagree with a sinful lifestyle, I hate, then every Prophet in God’s Word was a deranged, hateful psychopath. They warned of God’s wrath. They unapologetically called sin what it was. They were despised and rejected and even murdered just as Jesus was because they wouldn’t “agree” with the pagan practices of a lost people. In this day and age, they would be considered the most hateful people alive! But they weren’t. They desperately loved God and they desperately loved those who were lost. They knew the consequences of an unrepentant heart and they mourned over those who would not listen! And they never compromised for acceptance from those they were called to witness to.

If every time I disagree with a sinful lifestyle, I hate, then every Prophet in God’s Word was a deranged, hateful psychopath.

We were never called to “unify” with non believers or yolk ourselves to those who do not fear the Lord. We can’t both be right. And if we know Jesus is the Way, it is foolishness to assume we can come to an agreement. The only agreement that should be made is that they realize they are lost and agree to allow us to pray for them.

“Agreeing to disagree” does nothing but pass the buck to someone who refuses to compromise and doesn’t want the blood of that person on their hands. And is the very reason why we are in the mess we are as a body and must unlearn the practices of a pagan nation.