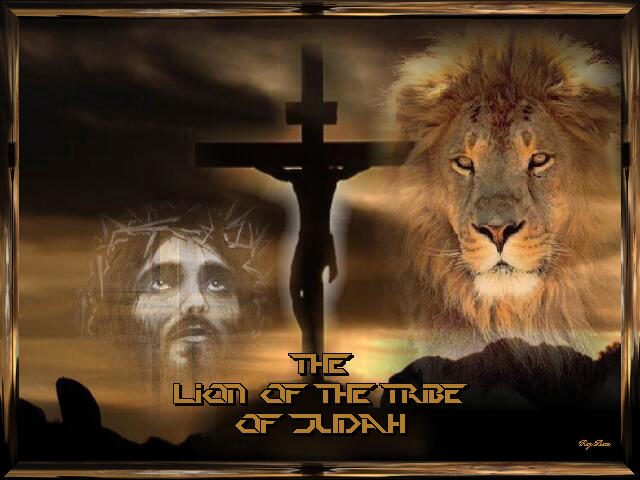 by Garet Pahl –
The heart of Christianity is a myth which is also a fact. By becoming a fact it does not cease to be a myth. God is more than a god, not less.

Secular mythologists would claim that mythology is the result of ancient man observing the facts and building up the story upon them. As time progressed, simple and crude myths became more elegant and complex, constantly reappearing in higher, more organized forms. Jesus Christ is immortalized in legend as a god that dies and comes back to life, because the concept was copied from less ordered myths about corn gods or gods of the harvest, who die in the fall and are reborn again in the spring. The secularist sees the search for religious significance as growth upward from the simple answers of mythology. C.S. Lewis says that this is the modernist assumption that higher things are always copies of lower things. Much like Darwinian evolution, where more complex life forms have evolved from lower life forms, the secularist claims that Christianity, along with other great religions, is simply myth evolved into a higher form.

On the contrary Lewis would demonstrate that lower things are copies of higher things. Mankind exists as the main example of this. We are made in God’s image. We are a copy of an infinitely higher being. Though the communicable attributes of God are present in mankind, mankind is not God and never will be. Likewise the pagan myths are true in as much as they are copies of the complete truth. The pagan myths though not true in historical reality, are nonetheless the distorted reflection of a higher reality.

Jesus Christ’s life, death and resurrection, rather then being the enemy of the mythical heroes of paganism is actually the historically true fulfillment of what those myths were about.

We discover then, that the heart of Christianity is a myth which is also a fact. “By becoming a fact it does not cease to be a myth. God is more than a god, not less. Jesus is more than Balder not less,” Lewis says. Jesus Christ’s life, death and resurrection, rather then being the enemy of the mythical heroes of paganism is actually the historically true fulfillment of what those myths were about. The pagan myths give us a glimpse into what was really meant to satisfy our longing as humans. Pagan myths do not disprove Christianity, but reveal that pagan people received a glimpse of truth and reality prior to it becoming fact. One finds truth expressed in pagan myths that are the echoes of God himself.

The human imagination is the receptor for the shadows and echoes of what God left for us to desire. We readily recognize in human stories the qualities of beauty and truth that we long for. The patterns of mythology originate in God and carry part of His truth, even though it is often distorted. Mankind longs for the beauty embodied in myth that cannot be complete in this world. The fulfillment of that longing is what Lewis calls joy. “If I find in myself a desire in which no experience in the world can satisfy, then the most probable explanation is that I was made for another world. If none of my earthly pleasures satisfy it; that does not prove that the universe is a fraud. Probably earthly pleasures where never meant to satisfy it, but only arouse it, to suggest the real thing.” So then, says Lewis, if we are made in Gods image, and cannot exist apart from Him, then it would make sense that we have a craving for this very joy that is beyond all earthly satisfactions. The imagination therefore reflects this truth. In its longing for fulfillment it creates an image that reflects the reality we were created for.

if we are made in Gods image, and cannot exist apart from Him

C.S. Lewis also claimed that it is right that other religions possess truth. The similarities or parallels that other religions contain should not alarm Christians. In fact, according to Lewis, we should be alarmed if they didn’t. It is the similarities that demonstrate the divine origin that humanity shares. All the great religions possess the truth to some extent, but they do not have the complete truth. The pagan myth contains some truth; that is why as humans we find momentary satisfaction in the images they present. But the Christian myth is a factually true myth. It contains the complete truth and provides lasting and complete fulfillment, or joy. Lewis says that “the story of Christ is a true myth: a myth working on us the same way as the others, but with a tremendous difference that it really happened”. Other religions are made up of men’s myths, generally revealed by God in the minds of poets. Christianity is God’s myth. God’s special revelation expressed through real things. Pagan myth seeks an answer, but God’s myth is the answer.