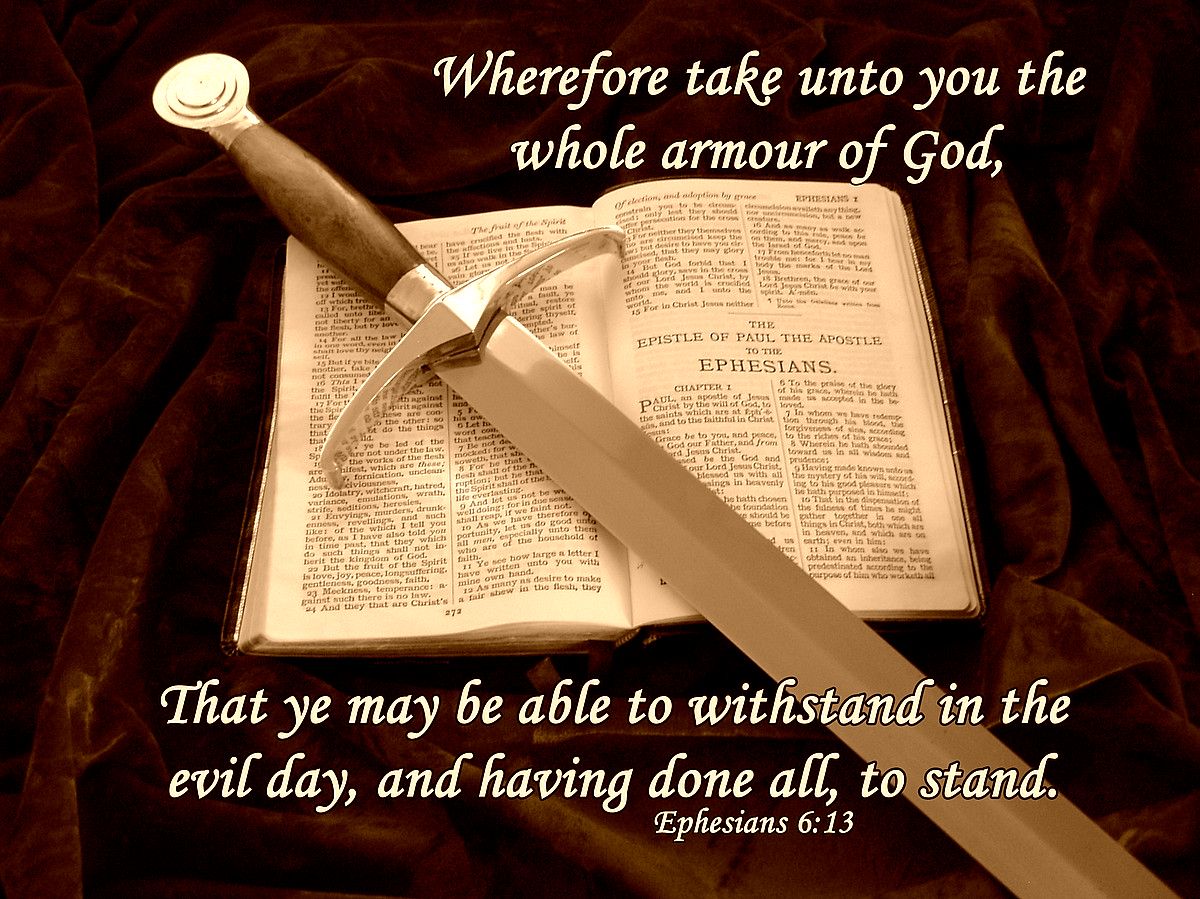 Arianism was an easy slide. Most of the bishops leaned that way; it was the way of the well-stuffed. But Athanasius rose up contra mundum, the single-minded saint whom his opponents derided and often exiled for his bigotry. Athanasius was on the wrong side of “history.” Good for him; Christians must always so station themselves. Our Lord was murdered on Calvary by the great dead historical hulk called the Roman Empire.

Praise God for the Mule
Chesterton noted with his usual acuity that people who sneer at the Arian controversy—battles over a diphthong, said Gibbon—do not know what was at stake. If we believe that “God is love,” not that God happens to favor us, but that in his inner life God is himself love, we owe that belief to the inflexible fidelity of Athanasius. The Christian faith could and did baptize much of the ancient pagan world. The rider upon the racing horse can lean in one direction and then in another. But sometimes a failure of the breadth of a hair can be fatal. There is no such thing as a little bit of adultery or apostasy. An innocent man’s life cannot be sacred on every day of the year but one. To give up the Trinity is to give up Christ, and to give up Christ is to give up all. We might as well worship the unapproachable deity whom Chesterton called “the lonely god of Omar.”

We may never budge one inch on what is essential.

If St. Athanasius was mulish, let’s praise the Lord for the mule, who knows what he must not do and who will not do it—who will sooner starve where he stands than move one inch. We may never budge one inch on what is essential. We will not tell a lie, even to please the world and win us the accolades of faculty bishops and historians everywhere. We will not move.

God can no more accept evil in His household than he can cease to be God.

Demands of the New Religion
Now let us be quite clear. We have not chosen this fight. The new religion has come to us, and it demands total submission. It demands that we cease to worship God, and that we cease to tell the truth. We have come to the cleft in the road, what Lewis called the great divorce. God will, if we allow him, heal our evil ways; Jesus came to call sinners. But God can no more accept evil in His household than he can cease to be God. He is holy. He will wash our grubby robes white in His blood, but Truth cannot lie. He cannot declare the unclean to be clean. He can only make it clean by His grace.

It requires us to spit upon the Cross, to sink our fingers in the blood of innocent children, to harden our hearts against the crushed lives of brothers and sisters who learn to their dismay that Priapus is a stupid and stupefying idol. It requires us to like ourselves rather than love our neighbors. It requires us to tell a deadly lie.

Truth is truth to the end of time.

Raise One Sword
We must not do so. We shall not do so. Truth is truth to the end of time. Even if the battle appears lost, let each Christian raise one sword at least against the lie. Even if the fight is fierce, the warfare long, let each Christian remember that our Captain triumphed in and through the hour of His utter defeat upon Calvary. We set our faces like flint. While there is breath in our lungs and blood in our hearts, we will not cease to tell the truth, and we will not bend one inch in homage to the idol.

The Lord does not require that we win. He requires that we be steadfast. The battle is not ours but His. Yet let us not suppose that we are doomed to lose this fight. The gates of hell are not iron; the gates of hell are straw. For a vanguard has gone before us that our opponents cannot see, whose very existence they do not suspect. It is that great cloud of witnesses—and they are armed in the full array of God.