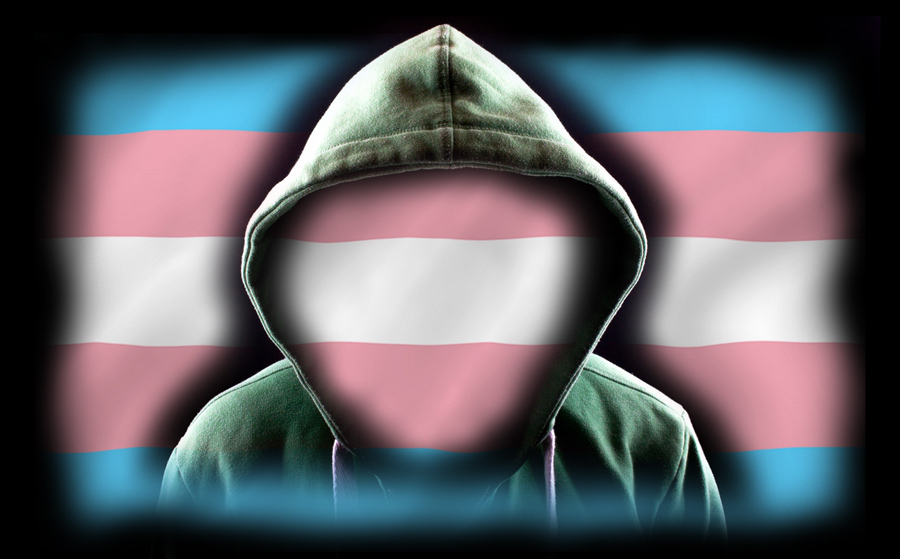 From the beginning God created us as male and female. “So God created man in His own image; in the image of God He created him; male and female He created them,” (Genesis 1:28). Our biological sex, male or female, is determined by the X and Y chromosomes. Maleness or femaleness is established when a child is conceived. An embryo with two X chromosomes (XX) will be a girl and develop into a woman. An embryo with X and Y chromosomes (XY) will be a boy and develop into a man. Our sex is hardwired into our individual DNA and stamped into every single cell of our bodies. Sex cannot be changed.

Men and women are genetically distinct individuals. This is an absolute scientific fact. This is a definitive biological reality. According to Dr. Michelle Cretella, executive director of the American College of Pediatricians, you “either have a normal Y chromosome, and develop into a male, or you don’t, and you will develop into a female. There are at least 6,500 genetic differences between men and women. Hormones and surgery cannot change this.” Those who undergo hormone treatments and sex reassignment surgeries do not become the opposite sex, they only feminize or masculinize their outward bodily appearance. It’s medically and scientifically impossible to transform a man into a “woman” or a woman into a “man.”

A man can have female hormone treatments. He can get breast implants. He can have buttocks augmentation. A man can have his testes and male member removed and reshaped into a counterfeit female sexual organ. (A transgender “vagina” is actually a permanent open wound that must be continually prevented from closing). But, he is still a man. He will always be a man, no matter how many female hormone treatments, breast implants, and other surgical modifications he undergoes. Every single cell in his body will still be male. He will continue to be a man, even when his outward appearance is contorted to simulate a feminine form.

Castrating a bull, removing his horns, and strapping milk jugs to his underside, does not transform him into a cow. He remains a bull; a very unhappy and irritated bull, but nevertheless a bull. Every single cell of his body remains a bull cell. He cannot be magically transformed into a cow. It’s impossible, it’s delusional. It’s insanity.

But accepting madness as sanity is precisely what the LGBTQ cultural enforcers demand of us. They insist that we accept fantasy as reality, delusion as normality, and insanity as sanity. They demand that we call a castrated and dehorned bull a “cow.” They insist that a castrated man wearing a dress and high-heeled shoes is a “woman.” Even if a man hasn’t had sex reassignment surgery, but pretends he’s a “girl” while wearing women’s makeup and clothes, we’re forced to call him “madam” and let him use the women’s bathroom.

Transgender fantasy is not reality.

If you refuse to accept and affirm this delusion, the LGBTQ tyrants malign your refusals as “hate” and accuse you of “verbal violence.” If you decline to use the required pronoun you’re accused of “transphobia.” If you refuse to play along with the transgender insanity you will be denounced and attacked. You risk losing your job, your business, and the ability to raise and educate your children as you see fit. You will be canceled. Already many LGBTQ activists want you to be punished for “misgendering,” and some believe you should be in prison for refusing to comply with their preposterous speech codes.

In spite of such threats, we must stand our ground. We cannot comply with lunacy. We cannot embrace lies and call them truth. A lie remains a lie no matter how many times it’s repeated. Transgender fantasy is not reality. Transgender claims are not science. Transgender procedures are based on lies. And lies cannot heal minds, bodies, and souls. Lies do more harm and lead to greater suffering.

Transgender medical treatments do great harm to suffering patients. The catastrophic and deadly results of transgender procedures confirm these truths. Studies have shown that the suicide rate among transgendered individuals who undergo sex reassignment surgery is 20 times higher than the suicide rate among the general population. Evidently sex reassignment procedures don’t really heal the poor patients. That’s because it’s not possible to solve psychological disorders or spiritual confusion via the chemical castration of healthy bodies or surgical mutilation of healthy organs.

We cannot live by lies, believe lies, embrace lies, speak lies, and lead others astray by perpetuating lies. It’s impossible to help others by lying to them. It is not loving to enable someone’s transgender fantasies. It is not compassionate to embrace and deepen a person’s gender confusion. It is not loving to encourage anyone to harm his or her healthy body in the false belief that he or she can transform his or her sex. It is not compassionate to shove someone further into self-deception in order to appease the LGBTQ bullies.

The truth is that transgenderism is madness. It is not science. Its assertions are impossible. No man or woman has ever been able to change their sex, ever. It’s an absolute lie. It’s transdelusional.

5 thoughts on “It’s Transdelusional Not Transgender”