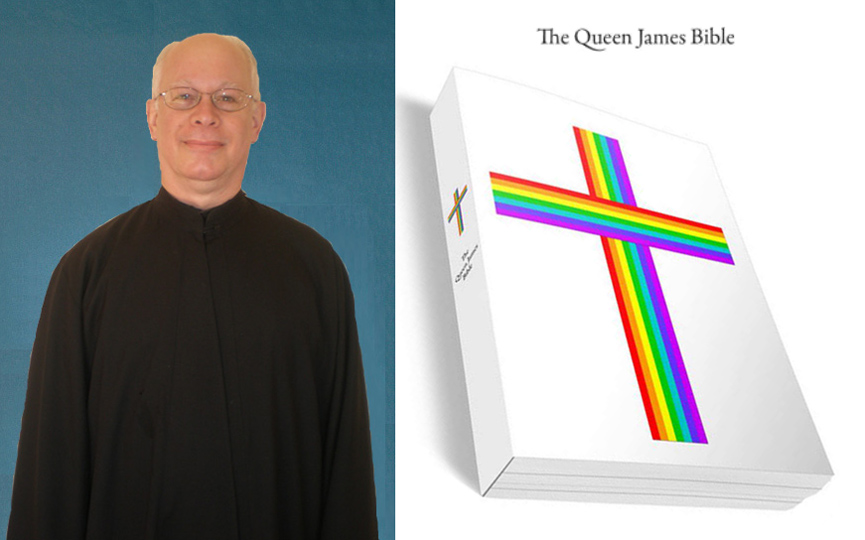 Leave the Church if You Object to Practicing LGBTQ Persons Receiving Communion
“Each of us confesses, as we approach the Chalice, that we are chief among sinners (1 Tim 1:15). Then by our own confession we are worse sinners than any sexual transgressor. If, then, we forbid “practicing” LGBTQ+ persons to approach the Chalice, we ourselves had better run out the exit door before we brazenly approach that same Chalice with judgment in our hearts.”

Source of “LGBTQ+ IN OUR CHURCHES by Protodeacon Theodore Feldman” article:
https://orthodoxyindialogue.com/2019/06/23/lgbtq-in-our-churches-by-protodeacon-theodore-feldman/