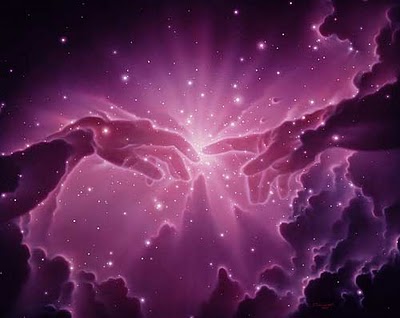 So what reasons might be given in defense of Christian theism? In my publications and oral debates with some of the world’s most notable atheists, I’ve defended the following five reasons why God exists:

1. God provides the best explanation of the origin of the universe. Given the scientific evidence we have about our universe and its origins, and bolstered by arguments presented by philosophers for centuries, it is highly probable that the universe had an absolute beginning. Since the universe, like everything else, could not have merely popped into being without a cause, there must exist a transcendent reality beyond time and space that brought the universe into existence. This entity must therefore be enormously powerful. Only a transcendent, unembodied mind suitably fits that description.

2. God provides the best explanation for the fine-tuning of the universe. Contemporary physics has established that the universe is fine-tuned for the existence of intelligent, interactive life. That is to say, in order for intelligent, interactive life to exist, the fundamental constants and quantities of nature must fall into an incomprehensibly narrow life-permitting range. There are three competing explanations of this remarkable fine-tuning: physical necessity, chance, or design. The first two are highly implausible, given the independence of the fundamental constants and quantities from nature’s laws and the desperate maneuvers needed to save the hypothesis of chance. That leaves design as the best explanation.

4. God provides the best explanation of the historical facts concerning Jesus’ life, death, and resurrection. Historians have reached something of consensus that the historical Jesus thought that in himself God’s Kingdom had broken into human history, and he carried out a ministry of miracle-working and exorcisms as evidence of that fact. Moreover, most historical scholars agree that after his crucifixion Jesus’ tomb was discovered empty by a group of female disciples, that various individuals and groups saw appearances of Jesus alive after his death, and that the original disciples suddenly and sincerely came to believe in Jesus’ resurrection despite their every predisposition to the contrary. I can think of no better explanation of these facts than the one the original disciples gave: God raised Jesus from the dead.

5. God can be personally known and experienced. The proof of the pudding is in the tasting. Down through history Christians have found through Jesus a personal acquaintance with God that has transformed their lives.

The good thing is that atheists tend to be very passionate people and want to believe in something. If they would only put aside the slogans for a moment and reexamine their worldview in light of the best philosophical, scientific, and historical evidence we have today, then they, too, would find Christmas worth celebrating!