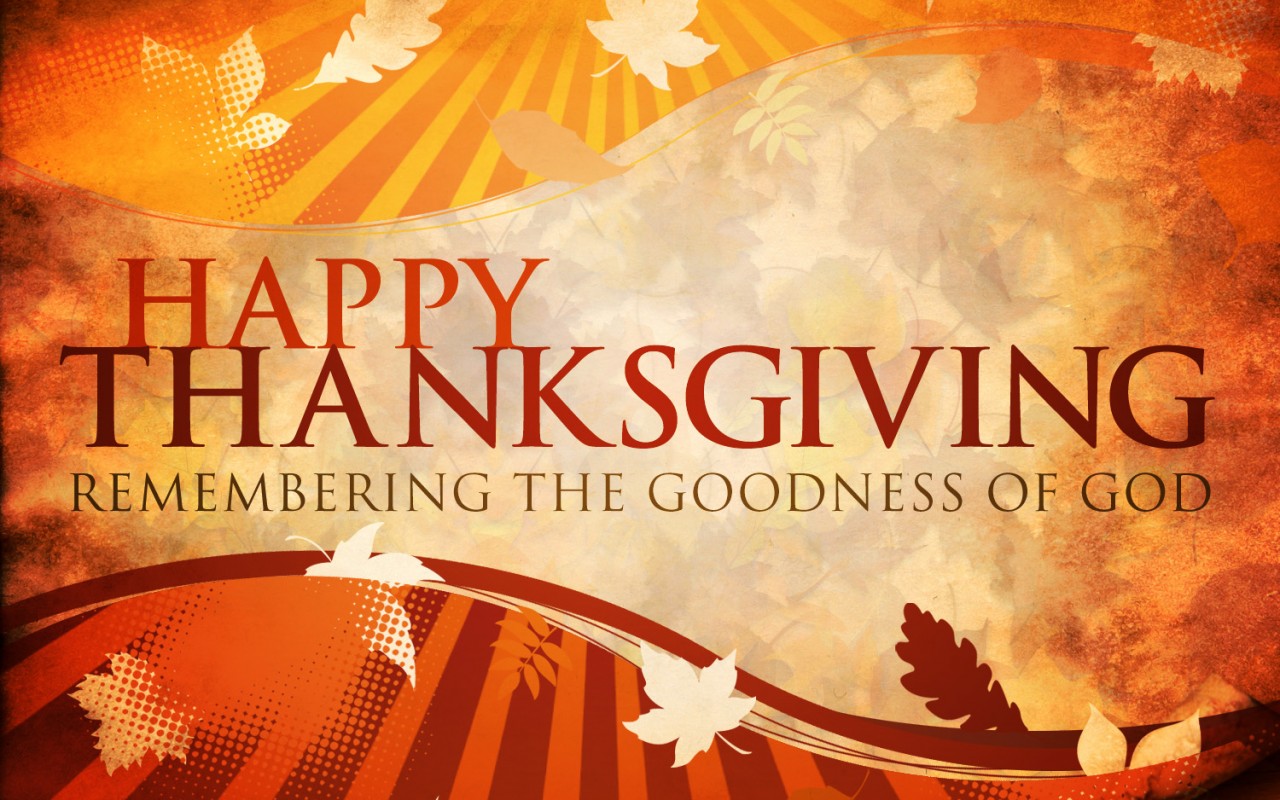 by Glenn Fairman –
As another Thanksgiving has come full circle and we again come face to face with a bounty of foods set before us that in most ages would have been relegated to princes and rajahs, let us not forget that this day flows naturally from the wellspring of Gratitude and Grace — of humility and realization that we as a race are not sufficient — that we have never been islands unto ourselves. And we should further acknowledge that although a great remnant of Americans have not bowed their heads to the false spirit of the collective, there still exists a legion of invisible shoulders that we now stand upon for which we are compelled, by what is best within us, to give humble thanks.

Indeed, we are the blessed heirs of hard-won liberties and material blessings that our fathers vaguely but dutifully dreamed over while toiling and praying in yeomanly fashion that their children might be better people, living equally better lives. Yet nevertheless, as we now stand astride our precious but dwindling legacies of plenty, a vague dissatisfaction lurking in the well of our souls whispers to us that this is not enough. And for the Children of God, who were fashioned for the purpose of basking in the starlike glory of His countenance, any blessing divorced from an obligation to its vital source could never have been enough.

While the relentless forces of America’s secular vanguard have done their best to distil Thanksgiving into a voluptuary’s bacchanal, just as Easter and Christmas have been repackaged into mere pagan seasonal rites of Spring and Winter Solstice, Thanksgiving has most successfully resisted its desacrilization. But since Thanksgiving implies the giving of thanks, we are faced with the quandary of who should be the object of our esteem. Should it be: the Deity, the family, Leviathan, or should we draw worship to ourselves or to the mammon proceeding from our labors? It is perhaps due to the powerful emotive force of idealized families banded together — their heads bowed in pious supplication, that Thanksgiving plucks at our heartstrings. And in the waves of nostalgia that accompany the primal theme of “coming home,” and being accepted into the fold, evoking at least the ritualistic trappings of unity, Thanksgiving’s undercurrents inform us, in a visceral sense, that at least for this one day — we are not alone.

amongst the catalogue of moral virtues, Gratitude is a most noble and satisfying one to possess.

It seems that amongst the catalogue of moral virtues, Gratitude is a most noble and satisfying one to possess. And though its roots are not strictly American, its spirit flows abundantly from the epic of our founding — starting with Plymouth Rock. In fact, so many of our holidays and holy days involve a venerable appreciation and indebtedness that are rooted in civic and moral obligation. Furthermore, even if we are not deeply moved by the sacrifices borne by others on our behalf, there still remains within us that nagging sting of conscience informing us that a sterile ingratitude speaks harshly to the quality of our humanity. Indeed, gratitude should be the default condition of the soul and its cultivation the very beginning of wisdom. Grateful people are by definition joyous people while grumblers and murmurers occupy the bottom rung of those we would join in friendship. Who can forget Shakespeare’s Lear when he concedes: “How sharper than a serpent’s tooth it is to have a thankless child”?

The thankful heart shifts the gravity of its thoughts from me to thee. In ceasing to behold oneself as the prime mover of deed and destiny, the outstretched heart can encompass both the blessings and travails of everyman. When I began to understand this, so late in life, it was as if someone had switched on a light. Ceasing to grouse and covet for that which, in my miserable state, I believed that I was entitled to, brought forth in me a newfound peace and allowed me to participate, however feebly at first, in lightening the loads of others. But in order to commence this change of heart, it was first necessary to pry myself off the throne. And I have been prying myself off, with varying degrees of success, ever since.

the genuine prayer of Thanksgiving causes the scales to fall away from our eyes — allowing us the honor of emerging as new creatures with renewed vision.

And so friends, I am afraid that however loudly some might howl, we cannot dispense with that nasty bit about religion on a day that veritably cries out to the rooftops that we should offer our gratitude for His graciousness — as well as to the sacrificial benevolence of our brethren offered in His name. After all, the secret is that it is not God that is transformed by our accolades, but ourselves. Moreover, we should not be content with just a tight-lipped admission that somewhere along the road to today we were offered a celestial leg up by an equally begrudging and distant Watchmaker God. Instead, we should offer the affirmation of an emphatic “Yes” to the Common Grace that Providence generously bestows on both believer and agnostic for the manifold bounties that are ours for the taking. How true it is that the genuine prayer of Thanksgiving causes the scales to fall away from our eyes — allowing us the honor of emerging as new creatures with renewed vision.

Without a substantial ardor of thankfulness to an Entity higher than ourselves [GOD], Thanksgiving becomes just another species of Postmodern idolatry — dooming us to focus on the adulation of that which has been wrought from our own hands. A full draught of drink and meat cannot but grow sour in men that anxiously long for the relationships they were made for, but whose eyes have instead remained affixed to their lower chambers of pleasure and appetite. Until we motion our eyes and lips heavenward in sincere supplication for the longing that approximates our true estate, we shall forever remain mired in that dull ache of flesh and unrequited desire — forever filling ourselves, yet forever empty.

The paradox of Thanksgiving, and of human life in general, is that the more we are fixated on the goal of filling that abyss of appetite in all its forms, the more we discount or overlook the riches that truly satisfy — the treasures of family, faith, and the quiet hearth.

The paradox of Thanksgiving, and of human life in general, is that the more we are fixated on the goal of filling that abyss of appetite in all its forms, the more we discount or overlook the riches that truly satisfy — the treasures of family, faith, and the quiet hearth. Similarly, how odd that the more we are beset with the pains and tribulations that vex us and have the capacity to wilt our faith and resolve, the greater our understanding is of the value of that which we stand to lose. The inevitability of suffering that mars every life has the capacity to refine in poverty what plenty could not. Clearly, God has thus designed us; and though this mystery seems counter to the narrative of this world, its wisdom rings louder and clearer than any church bell — once we have attended to, in earnest, this profound meditation. In the end we shall offer Thanksgiving even for the ignobility of our sufferings, having seen through a glass clearly from the summit of our perfection.

For those of you who are beset with this unsure angst of ingratitude, so inconsistent with the august spirit of this holiday, perhaps things are not as they should be. Whether you believe in Him or not, know that there is room at that Thanksgiving table that proceeds on seemingly forever: and the admission therein is only the sacrifice of your pain and pride — trading beauty for ashes is the unspoken promise that permeates Thanksgiving Day. Understanding this, in an American age that is growing increasingly hollow in its tentative abundance, will go far in bringing us full circle to the default state of unwavering joy prepared for us since before the beginning of days — gifted to man in a Life that bridged the span between a wooden manger and rough hewn cross.

Happy Thanksgiving friends! We have so much to give thanks for.