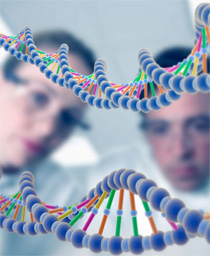 “Because they have identical DNA, it ought to be 100%,” Dr. Whitehead notes. But the studies reveal something else. “If an identical twin has same-sex attraction the chances the co-twin has it are only about 11% for men and 14% for women.”

The predominant things that create homosexuality in one identical twin and not in the other have to be post-birth factors.

Dr. Whitehead believes same-sex attraction (SSA) is caused by “non-shared factors,” things happening to one twin but not the other, or a personal response to an event by one of the twins and not the other.

For example, one twin might have exposure to pornography or sexual abuse, but not the other. One twin may interpret and respond to their family or classroom environment differently than the other. “These individual and idiosyncratic responses to random events and to common environmental factors predominate,” he says.

The first very large, reliable study of identical twins was conducted in Australia in 1991, followed by a large U.S. study about 1997. Then Australia and the U.S. conducted more twin studies in 2000, followed by several studies in Scandinavia, according to Dr. Whitehead.

“Twin registers are the foundation of modern twin studies. They are now very large, and exist in many countries. A gigantic European twin register with a projected 600,000 members is being organized, but one of the largest in use is in Australia, with more than 25,000 twins on the books.”

A significant twin study among adolescents shows an even weaker genetic correlation. In 2002 Bearman and Brueckner studied tens of thousands of adolescent students in the U.S. The same-sex attraction concordance between identical twins was only 7.7% for males and 5.3% for females—lower than the 11% and 14% in the Australian study by Bailey et al conducted in 2000.

In the identical twin studies, Dr. Whitehead has been struck by how fluid and changeable sexual identity can be.

“Sexual orientation is not set in concrete,” he notes.

Most changes in sexual orientation are towards exclusive heterosexuality.

Even more remarkable, most of the changes occur without counseling or therapy. “These changes are not therapeutically induced, but happen ‘naturally’ in life, some very quickly,” Dr. Whitehead observes. “Most changes in sexual orientation are towards exclusive heterosexuality.”

Numbers of people who have changed towards exclusive heterosexuality are greater than current numbers of bisexuals and homosexuals combined. In other words, ex-gays outnumber actual gays.

The fluidity is even more pronounced among adolescents, as Bearman and Brueckner’s study demonstrated. “They found that from 16 to 17-years-old, if a person had a romantic attraction to the same sex, almost all had switched one year later.”

“The authors were pro-gay and they commented that the only stability was among the heterosexuals, who stayed the same year after year. Adolescents are a special case—generally changing their attractions from year to year.”

Still, many misconceptions persist in the popular culture. Namely, that homosexuality is genetic – so hard-wired into one’s identity that it can’t be changed. “The academics who work in the field are not happy with the portrayals by the media on the subject,” Dr. Whitehead notes. “But they prefer to stick with their academic research and not get involved in the activist side.” 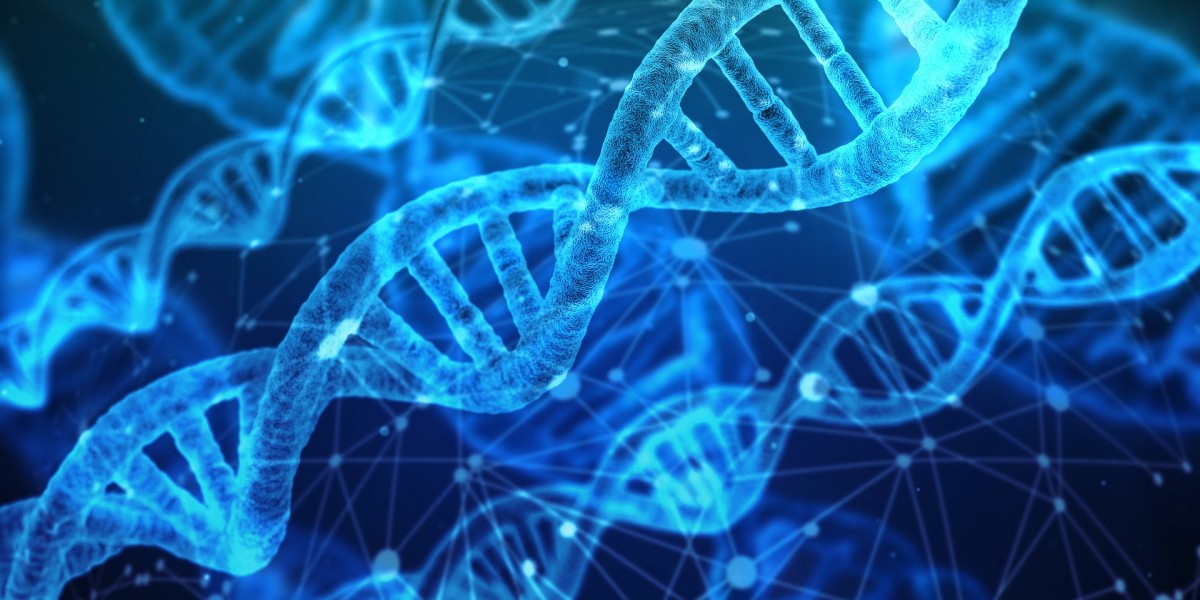