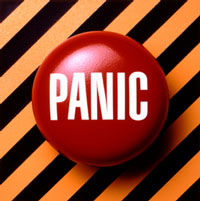 “He’s one of these guys that preaches the end of the world type of things. I think he’s doing a great disservice and he doesn’t know what he’s talking about,” Dr. William Gray said in an interview with The Associated Press at the National Hurricane Conference in New Orleans, where he delivered the closing speech.

A spokeswoman said Gore was on a flight from Washington, D.C., to Nashville Friday; he did not immediately respond to Gray’s comments.

Gray, an emeritus professor at the atmospheric science department at Colorado State University, has long railed against the theory that heat-trapping gases generated by human activity are causing the world to warm.